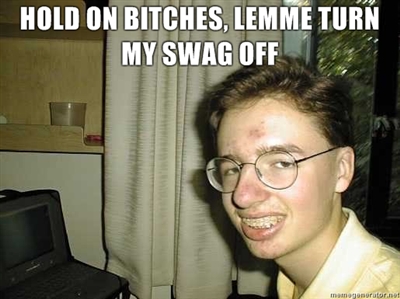 Listen, I’m in no position to tell anyone anything about what’s cool nowadays. Especially younger people. I couldn’t be more far removed with most of what’s going on if I lived in a cottage deep in the Ozark mountains with my nine cats. But the “swag” thing…I get it. I have nothing against the word. It’s fine. Much like getting black out drunk or fucking 17 year olds, it’s a young mans game.
So, as a 34 year old, I just wanna throw in my two cents on who should never use the term “Swag”.

My mom and anyone she’s ever met (FYI, this is not actually my mom or her friends, but close enough)

Gilbert gottfried (not that he would, but I can hear him saying it in my head, and I don’t like it) 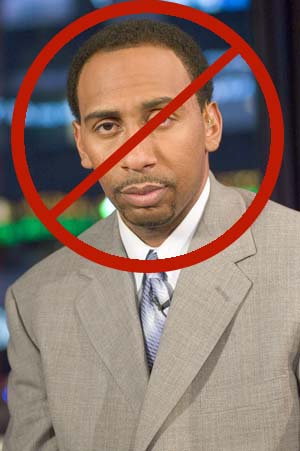 Kurt Loder (not even in the ironic , dickheaded way he says everything else)

Anyone on Yo Gabba Gabba (unless , somehow Lil B or Odd Future get on there, then I suppose it’s ok)

The same elderly people in crappy movies who would have said “shizzle” for a cheap laugh about 2 years ago.

I think you get the idea.
So, yeah, just follow these guidelines and we should be good. For all the old people, I suggest continue using words like “Dope”, “fresh” and “ill” to describe things. Those are our words anyway. These young’n’s can never take them away.

7 thoughts on “The rules of Swag”