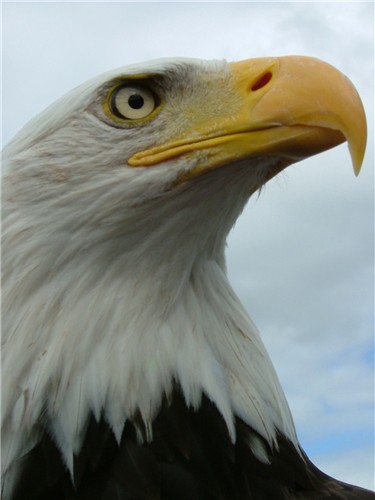 If you know me, you know I take my americanness very seriously. There is no point of the day where I don’t have an american flag somewhere on my person. Be it in the form of underwear or a neckerchief, you best believe I’m reppin’ the red white and blue like a motherfucker. I’m so American, I survive on only hot dogs and apple pie. 365 days a year. I shit glory and piss indian tears. I’m that fucking american , bro. don’t test me. unless you’re gonna test me on actual american history cause then I’d politely ask you to test me. Test away. I know all about that shit. From that dude who chopped down the tree cause he lied (or some shit) all the way to the day we impeached slavery and beyond. I know my shit. FACT.

So, as you can imagine, today AKA JULY FUCKIN’ 4TH, is a pretty big day for me. To prepare , I tore the rib cage out of some homeless dude (don’t sweat it, he wasn’t a veteran or anything) and turned it into a make shift grill. I will be cooking dawgs , corn (american style) and bratwurst on that shit all day and drinking red white and blue colored beer until I vomit. I also did you guys a favor. I honor of this country, that is perfect in every way possible from the crack babies to most corrupt billionaire, I made you a compilation of songs applicable to such a day. Songs with words like “Freedom” in them…or “America”. You know, good old fashioned american words. So, enjoy.
And take your fucking hat off when they play the national anthem. That joint is a throwback classic, you disrespectful heathen.
(In all seriousness, this mix is kinda dope…Sure, there are some silly songs on here but a few bangers as well…download that shit.
http://www.mediafire.com/?uiscmr7kpfk5si2
Alternate link:
http://www.sendspace.com/file/3r868g
1)Freedom street:Ken Boothe
2)Freedom:ndikho Xabo
3)United states of whatever: Liam Lynch
4)America, Fuck yeah: Team America
5)America: Wu-ting Clan
6)Amerikka’s most wanted: Ice cube
7)Winter in America: Gil Scott Heron
8)America: Spinal Tap
9)Freedom Train: Jerry Jones
10)Freedom got an A.K. : Da Lench mob
11)It’s America: The Moon Birds
12)American wedding: Frank Ocean
13)Who will survive in America: Kanye West
14)PAtriotic Pimp: Tim Dog
15)I want to be in the land of milk and honey: Vicky Anderson
16)PAtriotism: Company Flow