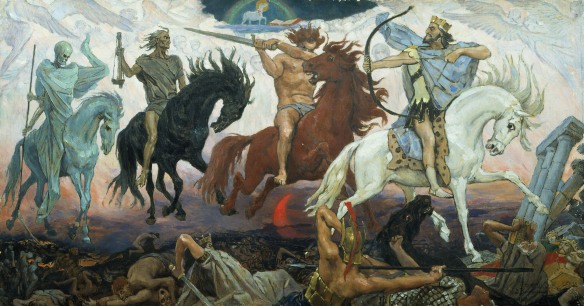 Listen, I know I’ve been harping on this a bunch the last few weeks or so but things have flown off the rails.
Holy shit…A wise man (and a bunch of following not so wise men) once said that “rap is outta control” and I’m about to just say fuck it and agree. On the heels of the white girl mob , tom hanks rapping son, canadian rap battles, and thugged out germans who can only pronounce the word “shvagga” , this might be the pinnacle for all that is wrong with white people making rap music. I’m not going to even say anything more…just watch these clips…

Within one week, I’ve seen all these videos and I’m fucking speechless.
“Livin’ the life” May be the funniest video ever made in the history of moving pictures. Wow. I’m not even mad at these songs.I’m more sad at them, but, at the same time, the fact they even exist is something special.

As a palette cleanser, Here’s a clip of Danny Brown rapping very well

43 thoughts on “This week in white rapping”