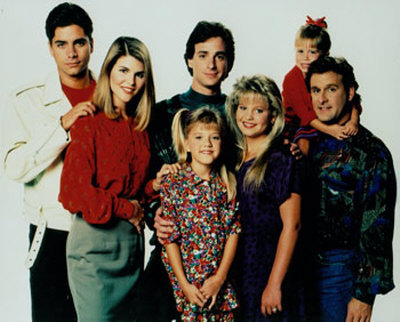 Back again ready to win…I was gonna do an all “Tv Character’ edition but I figured that variety if the spice of life. This weeks installment covers a lot of ground. Tv darlings, Monkeys, old dead ladies. The whole gambit. Enjoy…

She’s one of those creepy , fake titted , meth head types that I can ‘t even be in the same room with.She vaguely reminds me of people I know and I tend to feel the need to wash my face after talking to them.
Even back in the day when she was a “cute kid”, I hated her face and her shark teeth. Add on that she’s got the potential to be a blonde Casey Anthony and I’ll pass…her off to the guillotine.

This was one of those “lesser of 3 evil” picks. She’s not unattractive. She actually aged shockingly well. She could have easily become Ricky Lake. My worry with her is that she’s Kirk Cameron’s sister and that dude is fucking insane. Being around him during the holidays (especially the christian ones) would be brutal. Like I can see him holding a bible the entire time and reading passages at random. It’s almost enough to just put her as the “fuck” but, there’s no way I’d marry the other choices.

I bet to some gross dudes this was the obvious choice. To me, it wasn’t easy. First off, I find both these girls fairly half assed. There’s one that Ok but the other is like Gollum in a wig. Secondly, I’m pretty sure they would be terrible in bed. Girls this rich and entitled don’t even try. They’re more passionate about shoes. So,why did I pick them? Well, it’s a threesome with the Olson twins. Even if I’m not into it, it’s still something I could put on my headstone
“Here Lies Tony Simon; He got doubled teamed by the Olson twins like a boss and didn’t even really care”.
Others may argue that they are billionaires and marrying them might be a wise move. While I agree, I think after two weeks of hearing them finish each others sentences about designer handbags, I’d be ready to jump off the earth. Not to mention, I bet Candace Cameron takes good care of her man. I bet she’s a good cook too. She just kinda looks like a Pie baking type of broad. 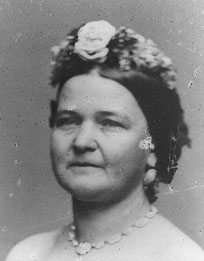 I’ll assume this means not present day cause I’d be sticking my dick in a bone pile otherwise. Anyway, while not a handsome woman she is the only one who is , in fact, a human woman. Sure, she looks like Patton Oswalt but this choice was easy. It would be terrible but I’d do it for my country.

While the idea of marrying her/him crossed my mind (it would be like having a cross dressing maid all the time) I simply couldn’t settle into the fact that, on her off hours, I’d be chilling with Robin Williams. I get exhausted watching him get interviewed. Imagine actually being in a room with him watching TV? It would be like
“Yeah, totally..hey Robin, I’m trying to watch th…Nah, good one. great reference but I’m…Yes Robin, that’s a fantastic Richard Nixon impression but Breaking Bad is on SHUT THE FUCK UP!!!!!”
DEAD.

The way I see it, there would be no sexual tension. It would more just be like those old Clint Eastwood Money buddy movies. Lucy and me would just hang out. She’s eat apples (or whatever the fuck ape’s eat) and make funny fart noises with her mouth and I’d just ignore her and live life like she never existed (but with more feces on the walls). Perfect. 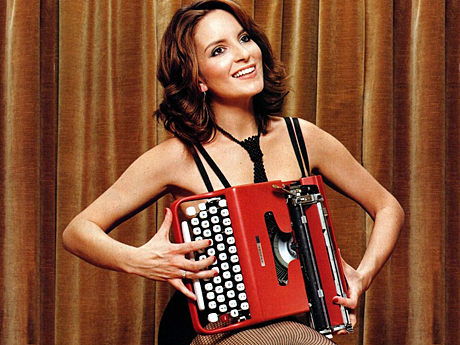 This may be the most earnest one ever. Tina Fey is awesome. She’s funny. I’d probably actually marry someone like her in real life. It would also be a great way to get all the seasons of 30 Rock on DVD for free. 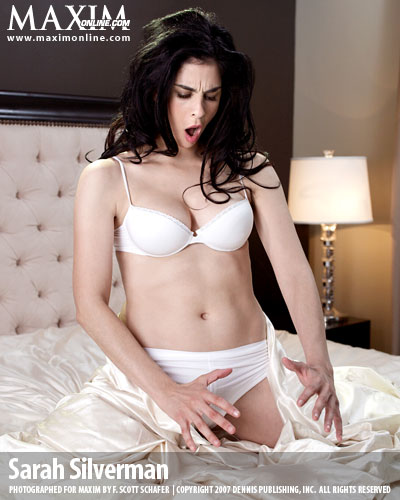 Well, she’s the hottest. Some may argue Fey is but I’d rather see Silverman naked and that usually wins. I’m not convinced that she’d be a fun sexual experience (comedians are pretty fucked in the head in general. Add having a vagina to that mix and who knows what goes on in there). but, I’d risk it in this decision. She’s got nice boobs. I like those. 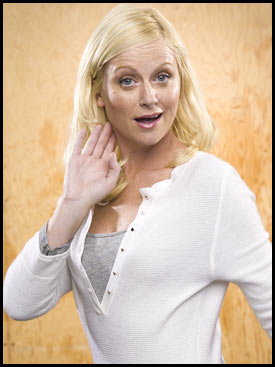 I’m a big fan of her but she gets death by default. As funny and talented as I think she is, she has that underbite gremlin face that is a big turnoff for me. That said, if this poll were her and two different people, she could easily be marriage material under different circumstances. Just not for this one.

F/M/K:Elvira, Buffy the vampire slayer and Ripley (from Alien).

you show me a guy who had boners in the 80’s and I show you guy who wanted to fuck Elvira. Those tits left an imprint on my brain from a very young age. Seriously, I feel like all cleavage I see is put up against hers. I’d kick myself for not fucking her. I’m also assuming this poll isn’t present day cause , jesus, she probably looks like an old goth with empty bean bags on her chest now.

Why not? She’s cute. Active. She’ll keep me from getting killed. That’s cool. I’ve never been a fan of her but, in the overall scheme of things, she’s an attractive blond girl with a decent body who believes in justice. Works for me.

Pretty easy pick her but the question is more “Could I kill her?”. She could definitely kick my ass.
The thing about her is that I don’t think I could think of a less sexy person than her (well, i could…but you know what I mean). She’s rugged to bone and seems like someone I’d sooner go out with to meet other girls than marry or have sex with.

F/M/K: Roseanne, Rose McGowan (With actually only one leg) or Sylvia Fowels (Center for the Chicago Sky)

I mean, this is the easiest choice ever. I don’t even know why she was picked in this group. Dark horse, maybe? Dead horse.

Fuck:Rose McGowan (with one leg) 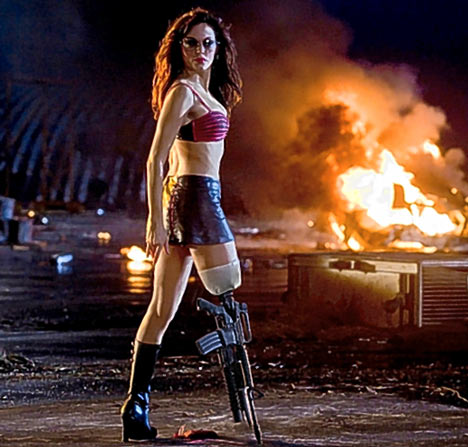 I don’t give a fuck that she has one leg. I don’t even care that , as the years pass, her face seems to be melting. I’ve always wanted to bone McGowan and what better chance than an imaginary game. She’s that type of crazy that is actually hot. She’s also the type of crazy you don’t marry. so, this was an easy choice as well.

Listen, she’s not the worst looking 6’6” she-beast on the planet. When compared to lisa Leslie, she’s actually downright passable. But I’d marry her strictly for the basketball. Both playing against her (it would definitely help my game to get my ass beat regularly but a giant woman) and taking her to pick-up games I play in to wreck motherfuckers. That would be awesome. She’d probably even be down to be in my fantasy basketball league. I could potentially sit around talk fantasy basketball with a girl all day. Holy shit. I think I’m in love.