In the spirit of Black friday and all that is greedy, I figured I’d give a little extra today and make it a three song day. YOU’RE WELCOME, BRO’s & BROETTES!

I did something recently I haven’t done in a long time. Kill a hooker. Just kidding. What I actually did was go to a store and purchase a physical copy of a CD. I was in San Fran and we decided to stop by Amoeba for some good old fashion music shopping.
Because I either have pretty much all the music I want at this point, there are very few places I can go and see something that will pique my interest. Amoeba is one of those places. The first thing I got was by this man:

Suge free is not for everyone. Not even close. But he’s definitely one of the most entertaining rappers ever. If you’re easily offended, this will not be you shit (don’t sweat that, there’s three songs today, a little something for everyone). He’s the pimpiest of all pimp rappers. Some talk the talk but I feel as though Free has lived this life…and he’s also a genuinely funny motherfucker. I purchased his album
“Sunday School” (2007) at Amoeba and was quite pleased with myself. This song is my pick from that album.

The other album I bought was Diamond D’s oft overlooked second album “Hatred, Passion, and Infidelity”.This album is so overlooked, I lost the cassette sometime in the late 90’s and never bothered re-upping. To be honest, until I bought it at Amoeba, I hadn’t heard it since it came out. It was a step down from his classic debut and I think, at the time, I just kinda brushed it off. Coming back to it, there are definitely some great songs on here. Sure, it misses a fair amount too but, hey, in this day and age, this album would be an album of year contender. 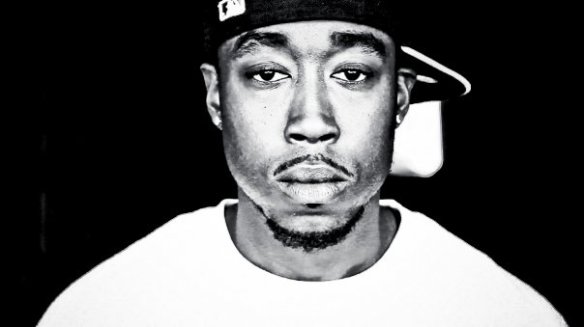 The final song of this trio isn’t something I purchased but something I recently heard that I feel as if you guys will be into. It’s new , so that covers that base. It’s dope, so that doesn’t hurt. Yeah…so enjoy. Gobble gobble.