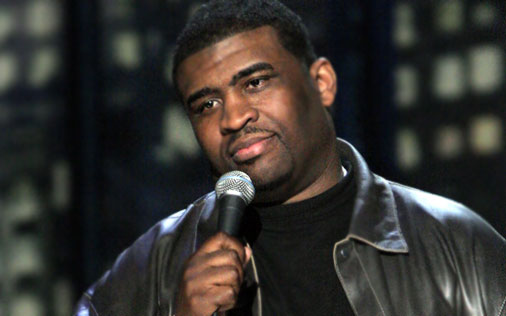 If you’ve been reading this blog for a while, you may know that I’m not a particularly sentimental guy. Especially when it comes to the deaths of people I don’t know who happen to be famous. However, every now and then, a celebrity will pass on and I’ll be legitimately bummed about it. Patrice O’Neal is one of those people. Easily one of my favorite comedians of our time. You may not be familiar with his work or only know him from seeing him randomly on a terrible VH1 show but, trust, me, the dude was hilarious.
Not only is it sad that he passed in general, but there’s a sense that he was just getting started. He seemed to be finally breaking through in his career and taking it to that next level.
Anyway, this post isn’t about me lamenting the life of a guy I have never met. Nope, it’s about me showing you clips of why I was a huge fan of this man. Just a heads up though, Patrice says some outlandish shit so, obviously, this isn’t for everybody (women, in particular will not be a fan of most of this).
He are some of my favorite Patrice moments (That I could find on the internet):

Leave a Reply to The Arsonist Cancel reply