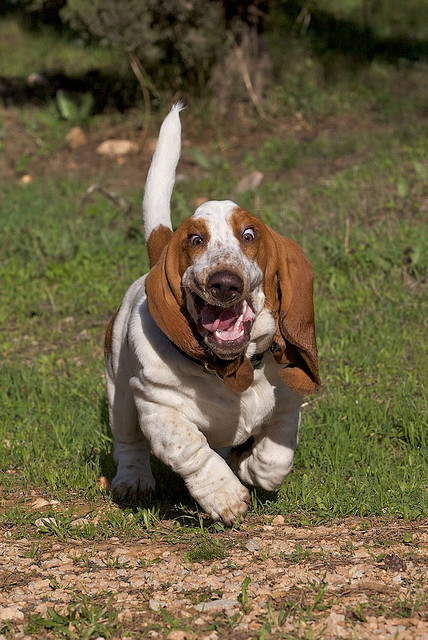 Good day everyone.
It’s MLK day, which means many of you are off work/school and celebrating his life with a hangover. You asshole. he didn’t have a dream about you taking Jager shots last night and flirting with a hispanic barback as a show of equality. You’re so racist.
Anyway, as always, send me more questions: Phatfriendblog@gmail.com or leave them in the comments below. I’m also accepting “Ask Dr. Tony” questions so if you got problems n your love life or anything related to that, I’m your dude.
Lez go…

If you could have a lobotomy and wipe out every single bit of music knowledge you’ve collected over the years, all your music production knowledge, dj skills, and musical taste, if only to experience everything again for the first time, would you?

I would definitely not. First off, I’d be out of a job. Secondly, the timing would be a mess. Part of experiencing music in a certain way is based on age. I could never feel about something now the same way I did when I was 11-16 years old. I’m simply too jaded and I’ve lived too long at this point to be wide eyed about anything. As good as “It takes a nation of millions” is, the way it made me feel when I was a kid is not like any feeling I’m still able to get. It’s pretty depressing but , hey, that’s life.

There are a couple of songs that have been playing non stop in my head for the past couple of months….well, specific lines from songs…

the first being one you should know all to well:

“We the American working population
Hate the fact that eight hours a day
Is wasted on chasing the dream of someone that isn’t us
And we may not hate our jobs,
But we hate jobs in general
That don’t have to do with fighting our own causes.
We the American working population
Hate the nine-to-five day-in/day-out
When we’d rather be supporting ourselves
By being paid to perfect the pasttimes
That we have harbored based solely on the fact
That it makes us smile if it sounds dope…”

the second is from the song “The Good Fight” off that awesome new Phonte Coleman solo album….

“Everybody prays for the day they see the light
But the light at the end of the tunnel is a train
5 dollar gas, and poverty rates, are rising much higher than your hourly rates
So if you thinkin ’bout quittin you should probably wait
Cuz everybody gotta do a fuckin job that they hate
“Go and live out your dreams” thats what they tellin”

So, here is my question, any advice to someone that is tired of chasing the dreams of other people? Spending long obnoxious hours making their mental pictures come to light?

On one hand, I think there’s nothing wrong with following your dreams It’s a long shot to ever work out but if it’s something you’re obsessed with , you gotta at least try. Worst case scenario, you fail and go back to whatever course your life was on before.
But there are so many realities that get in the way of someone becoming successful at any form of art. Like, the simplest one,
“are you actually talented or just really driven?”
Honestly, I’ve seen both pan out and often, the untalented but driven guy will succeed through sheer will. But, it’s painful to watch someone .who’s simply just bad at something , investing tons of time into it and being totally clueless as to how it will never happen.
Also, “Do you have a fall back plan?”
If you’re gonna try to be an artsi, in this day and age, the chances of making money now are less than they’ve ever been. It should really be more of a hobby for everyone than anything. If you’re focused on making it work though, have a back up plan for when it doesn’t. Also, give yourself a success time frame. If you haven’t reached a certain point by a certain time , it’s time to swallow your pride and move on. You don’t wanna be that 48 year old guy playing in a bar band, still chasing the dream.

I wish everyone who wants to not work under the thumb of another person all the best luck. I just worry that many people don’t take the consequences of doing so into consideration. We’re not all leaders. It’s a hard pill to swallow but it’s true.

You’re in L.A. and have the choice of seeing a Clippers game or a Lakers game. Who do you see? ( same opponent for the sake of argument)

Oh, the CLippers by a longshot. Not only do I hate the lakers but what team would be more fun to watch right now than the CLippers? Not to mention, I got Blake Griffin On my Fantasy squad, so that’s an extra.

What is on the walls of your apartment? 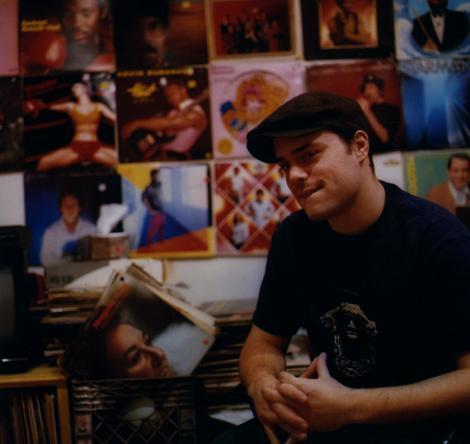 But, that area also had to be painted and the way I had stuck the covers up was as terribly as one could have done it. Basically, I ruined all the covers and fucked that entire wall up while doing so.So now it’s just a plain white wall.

I’ve had a couple good laughs over some stories I’ve read on here, ie. the way too high washing dog shit off your shoe and gagging, or the come down rollerblading team wipeout. whats the funniest thing that’s happened to you in 2011?

Shit. I don’t think anything spectacularly funny happened last year. Nothing that jumps out at me. I blame twitter.

What’s with the pics of cute little animals you post on this blog?

I’m not an animal person. In fact, I’ll go out of my way to avoid being in a room with most dogs/cats. I’m allergic to cats and dogs, while far less offensive to me, are just kind of annoying. However, I do love pictures of cute animals. Especially things like hamsters or puppies. I draw the line at cats as I truly despise them as creatures (even though I’ve broken down once or twice cause even my dead black heart can admit kittens are adorable).
I dunno why I started doing that as the header pics for this column but I feel like it works. It draws you in. And it’s kinda funny to think of this cute animal and comparing it to whatever pissy, vitriolic thing I’m about to write.

How’ve your workouts been going? did you stop? are you still going?

I’m trying. I’ve exercised probably 12 days since the new year started. I think it’s helping. My issue is that my workouts are pathetic. Unless it’s basketball, I’m half assing it like you’ve never seen. I’ll run on the elliptical and lift some weights but I’ve literally seen adolescent girls go harder than me in the gym. I’m lazy and I fucking hate working out. It’s a bad combo. But i figure, if i can at least break a sweat, that’s something. My goal is to just not become a total fat ass. That’s all. So, if i can achieve that, I’ll be happy.

blockhead i have a question so i just moved to a small town, not many places to find a job except burgerking and other fast-food restaurants, so i applied and basically got the job, my question being is there any shame working fastfood? i’m only 19 and i’m not trying to make it a career i just figured minimal responsibility and i could probably show up hungover or drunk most days

No shame in that man. Make your money. It’s not like your small town is offering all sorts of great choices. It’s funny to me, about how jobs are viewed , cause someone who works in a coffee shop has this smug air about themselves while the dude working in Mcdonalds is looked at like a barely functional mongoloid. I think that’s bullshit. Just cause you work somewhere with a tip jar doesn’t make you any more special than the person slinging fries. Sure, it’s a cooler atmosphere in the coffee shop. No dress code and you get to play your Ipod but you’re still a server. You still gotta deal with terrible dickheads who will bicker with you about how frothy the milk is/isn’t.
Anyway, at age 19, there is no better time to have a job like that. But , just be wary, that if you’re still there in 5 years, you’ve dropped the ball on life.

6 thoughts on “Answers for Questions Vol. 68”