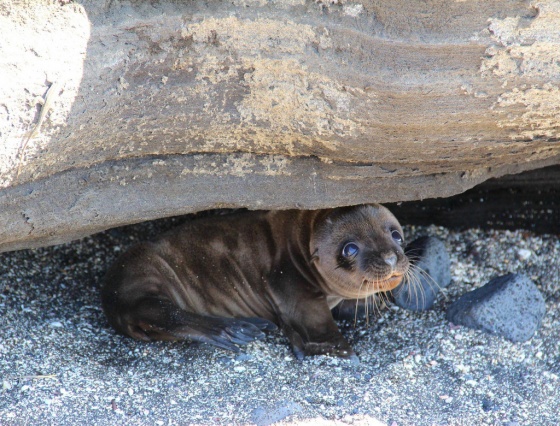 Hello everyone. I hope you enjoyed your Presidents day (in the USA)! I celebrated by writing a 4 page essay on every president who has existed thus far…just for me to read. I mean, what else is there to do on such an important holiday.
Anyway, I need more questions to answer…send them my way! Email me them at: phatfriendblog@gmail.com or leave them in the comments below.
Oh and speaking of leaving questions in the comments, I’d appreciate if people who are not me please refrain from answering these questions. Partially cause I need them for material for this blog but also cause no one gives a shit what you think. It’s nothing personal…it just kinda fucks up my flow. In the future, I think I’ll just not post the questions when they’re submitted.
Anyway, on with it…

is talib kweli the most boring rapper ever?

“Most boring” is a hard thing to quantify. That’s like being the most hungry person ever. I mean, you’re either boring or you’re not. Is Kewli a boring rapper? Kinda. But I wouldn’t say that’s his ultimate downfall. Plenty of rappers are boring. I mean, shit, it blows my mind that anyone can sit through half the records that come out today.
Personally, i’d say Kweli’s biggest faults are his voice and his flow. Two things he really can’t help. I appreciate his desire to be a great rapper but some people just aren’t designed to be that. That said, he’s been far more successful than anyone who heard him , when he first came out, ever thought he would be so good for him.

Why is Baby Dayliner not famous? Or at least on the radio (which he might be but I don’t listen). I feel there is no excuse for him, at the very least, not being popular. On the other hand he is original and interesting so I guess he fucked the cow on that one.


This is a question I’ve been asking for over ten years. It really makes no sense. The only thing I can come up with is that he was/is ahead of his time. He was doing shit in the early 2000’s that people are just doing now. I know he’s got a new album in the can right now and it’s really great. Hopefully he’ll release it and people will finally catch on and a larger level.

Can you list a bunch of high class MILFS you think are worthy for enjoyable sexual encounters, and the reasons why?? Can you please include Kate Beckinsale.

The saddest thing about this question is that , technically, a girl my age is a MILF. goddamn it…but, if we’re talking women over 35? Lemme see.
Kate beckinsale is certainly in there.
I dunno if she has a kid but Stacy Dash is over 40 and looks amazing.
Marisa Tomei
Say what you will , but Jennifer Anistons body is fucking berserk. I’ve never been a huge fan of her face but, the body alone deserves credit.
Halle Barrie still looks good.
Salam Hayek is one of the best, in my opinion.
I haven’t seen her in a while but Catherine Zeta Jones held up amazingly over these last few years.
This list is pretty endless if I keep going but you get the idea. Basically nay girl who maintained her hotness without making her face look like a swollen anus via botox or plastic surgery.

ok so as a hobby i like to make music. a hobby and just something that relieves stress. i have no interest in making money off of it and i have no interest of ever being famous or known. the only thing i would want to try is to play stuff live in front of an audience. i think that would be a cool experience. could one make a living by just doing gigs and never selling their music or merch? small gigs pay much if anything? im sure the cost of gas and hotels would pretty much eat up all the tix money from the gigs huh?

I’m afraid it doesn’t really work like that. Anyone can play a show. It’s just a matter of finding a venue that lets unknown artists play. But making money off it and building a fan base is something completely different. If you throw a show, as an unknown artist, the money you earn is gonna be based 100% on the turnout. Only people with draws get paid set amounts of money for a show. So, basically, unless you can somehow create a fan base, I’d say this dream can only go as far as you doing local shows in front of a handful of friends. But, hey, we live in the internet age, you never know? make music. Put it online. Maybe it’ll catch on and everything else will fall into place. But, for real, don’t quit your day job. Not a diss (I haven’t even heard your music) but it is not a good time to rely on music as a way to make money.

Got listening to some oldish tracks recently and came across, in my opinion, the classic “7,700 Year to Date” Esoteric song. I’ve listened to plenty of the Party Fun Action Committee stuff
and recognised your voice in that diss track. What do you remember of that whole saga/beef? Did El plan that skit out? Or more importantly, do you know what a Ton-Ton is yet?

Ah yes…this is one that kinda slipped under the radar. Probably cause no one really cared about that beef in the first place. It was a while back but, if I recall, Esoteric said some sideways shit in an interview about Def Jux, El-P quietly aired him out on “We’re Famous” and then Esoteric made a diss track about jux. Then, El made “7,700 year to date” which pretty much ended everything. I honestly was not involved with the beef at all but EL had an idea for Jer and me to come in and be these Boston guys (cause that’s where esoteric is from). So, we came in, freestyled a little part talking about star wars and that was it. We did get to see EL at work on the diss track and it was fucking hilarious. At the time, I certainly did not know what a “ton-ton” was. In fact, I only know now because of that song.

Is it antisemetic to hate Isereali’s but like Jews? Every Isreali guy I have ever known has been a straight up asshole. I love the average NY Jew, but Isreali’s are USUALLY all fucking dicks.

I dunno if it’s anti-semetic or just casting a broad net based on limited experience. Unless, of course, you live in Israel, in which case, you’d know better than I ever could.
Personally, I’ve met plenty of cool israeli people. The dudes can be a little intense but they’re no different to me than people I’ve met from eastern europe. They’re usually outgoing and pretty funny. I an see how this personality type may not be everyone’s cup of tea but I don’t find it offensive in any way. And the women? Holy shit…Israeli women are so fucking hot. And they’re also trained in the army at a young age so there’s a good chance they could both kill or protect you. 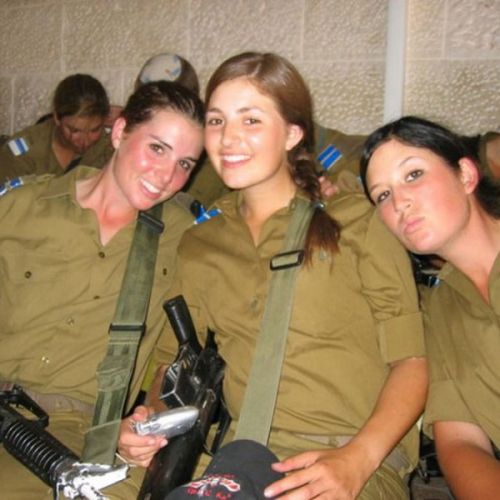