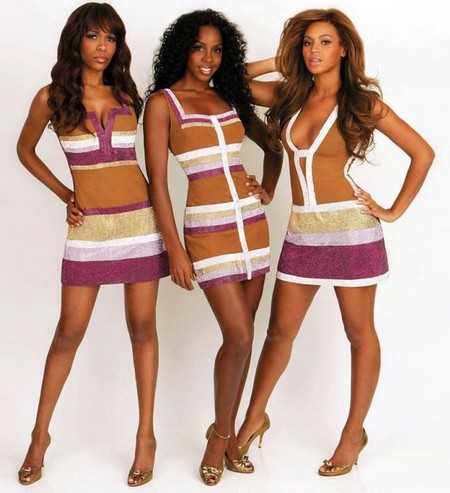 Awwww Yeah! Another installment of your favorite/least favorite thing on this blog. I went kinda easy on myself this week on account of how truly horrifying one choice choice was. I needed extra palette cleansers.
As always, lemme just say, this is all in jest. I don’t wish to kill or marry any of these people…The fucking part is mostly true though(with a few exceptions).
But really, if this offends you, you shouldn’t be reading this blog int he first place.

This is the only easy choice. Eve has seemingly gotten hotter with age and remains the only of these three to not turn into a horror movie bad guy. On top of that, she seems (based on nothing but interviews and pictures) to be the most down to earth. So, Ideally, I’d like her to be both my “marry” and “fuck”, but unfortunately, the game ain’t played like that. Goddamn this fucking game… 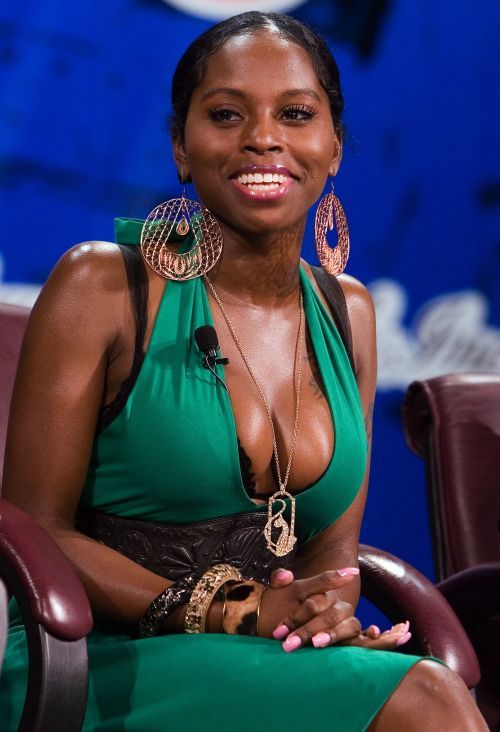 I’ve never thought Foxy Brown was hot. She’s always looked like a salamander to me and even when he body was at it’s peak, there was something wrong with her. Like she had scoliosis or something. Her head looks to be the size of a medicine ball and , for some reason, I’ve always imagined her breath smells like actual human shit. Not even dog shit…human shit. So, consider all that as a marker of how truly horrific I must feel about Lil’ Kim, if I’m choosing to fuck Foxy Brown.

This is all her fault. She was once cute. Before she went from black snooki to the lion king , she was an adorable little sex pot. But, no, she had to go and treat her face like she was mad at it and get Michael Jackson level amounts of surgery. To say she looks jacked right now is an understatement. She doesn’t even look human. She should be in the Lorax movie as a monster that eats kids while they sleep. So, I kill her…preferably with fire…melt her down and sell the parts. 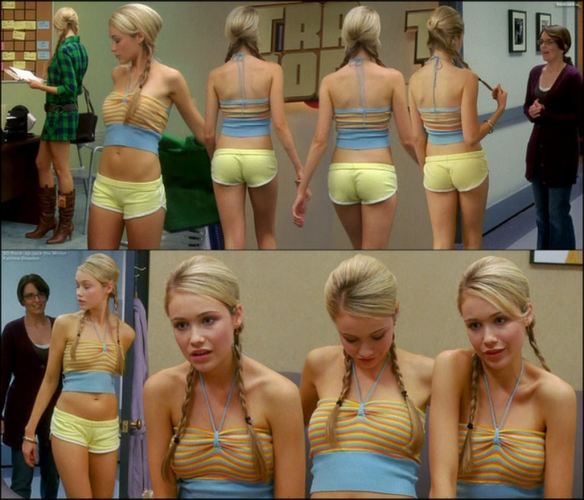 This was a tough one , as all three of these girls are awesome, but she is just too hot to kill. I’d imagine every girl who is reading this is violently disagreeing with me but, hey, that’s why you’re a girl and I’m a dude…cause I want to have sex with girls who look like this. Deal with it. 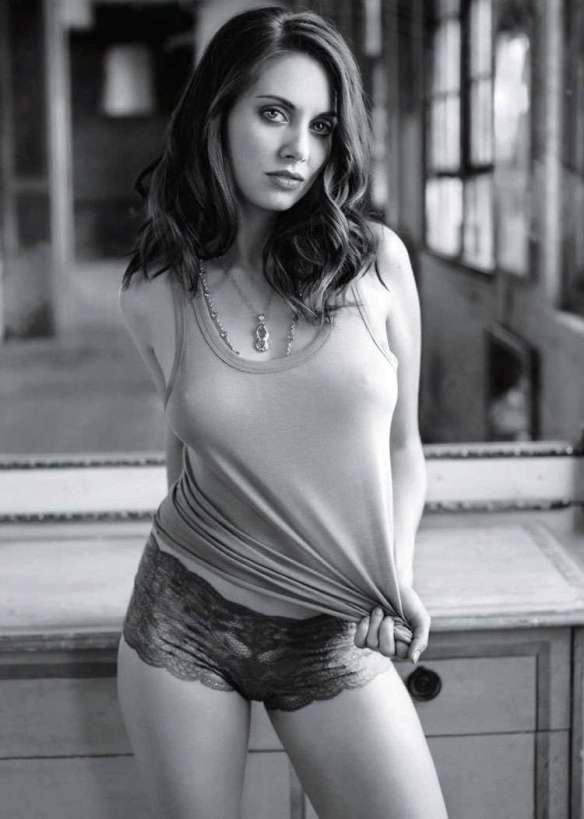 It’s not just the tits, I swear. She’s funny. And her tits are also huge.
I dunno…both her and Rashida Jones are very much Wifey material but Brie gets the edge simply off of being sexier. As much as I wanna go to Quincy Jones House for christmas with his baby rashida, Brie seems more like a wifey and less like a friend.

This one must piss you off , huh? I know…she’s adorable. She’s funny. She’s even probably cool. Trust me, it wasn’t an easy choice. But the bottom line to her demise is that she’s not as sexy as the other two. I don’t look at her and think “I’d like to have sex with her” (well, I do, but not if she’s standing next to brie and bowden). Just know that, in most cases, she’d be the first choice for wife. It’s just unfortunate she came up in the wrong heat. Tough competition.

FMK: Jane Goodall (lived with gorillas), Charla Nash (got her face torn off by a chimp), Byork (half woman, half spider-monkey) 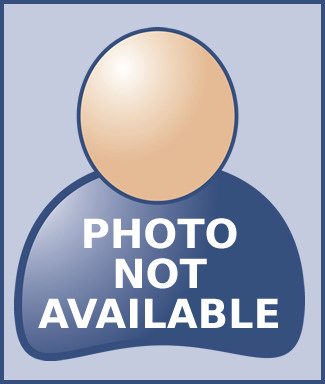 Not to be confused with Bjork, who sounds like a spider monkey, this is SUPPOSEDLY a real person. I can’t find a pic on the internet so I’m skeptical cause , you know, it’s THE FUCKING INTERNET. But, whatever the case, I’m obviously killing the sub human. Not only does the prospect of a half spider monkey scare me but if she has monkey strength , she’d rip my dick off like it was a banana out of a bunch. Not gonna happen.

Well, she’s not the prettiest peach but she’s definitely the most human/person who has her original face of the bunch. I’d imagine she’s old as dirt now but this group leaves me no choice. If I’m gonna make love to one of these three, it’s gonna be her…and it will smell like medicine and monkey crap. 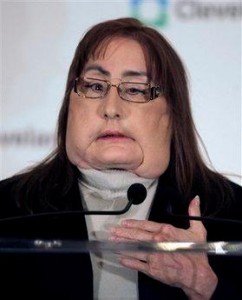 Let’s just assume this would be a loveless marriage. On some sociopath shit, I’d do it just for the “good guy” props. Like “aw man…the woman without a face found true love!”. I mean, I can’t imagine she’s be that demanding and she’s probably got a unique perspective on life that I could learn from. I guess…listen..these choices are fucking brutal no matter how you slice it…lemme just keep telling myself that. 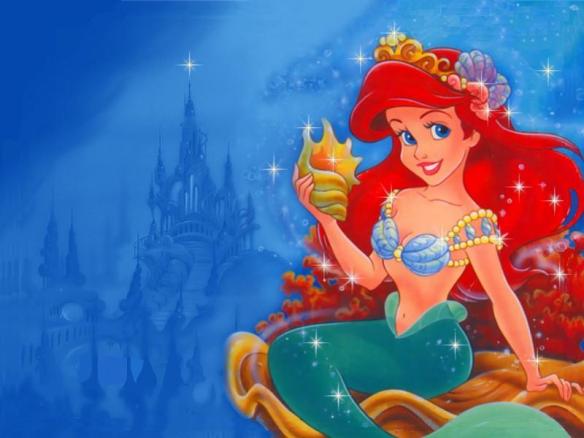 Her lack of female genitalia would be her downfall. Head from a half fish woman seems cool but, in reality, I don’t like beaches and I’m not one for living by water that isn’t the Hudson River. So, unless I’mma wheel her ass around the city in a giant fish tank, what’s the point? I bet she’s make great sashimi. 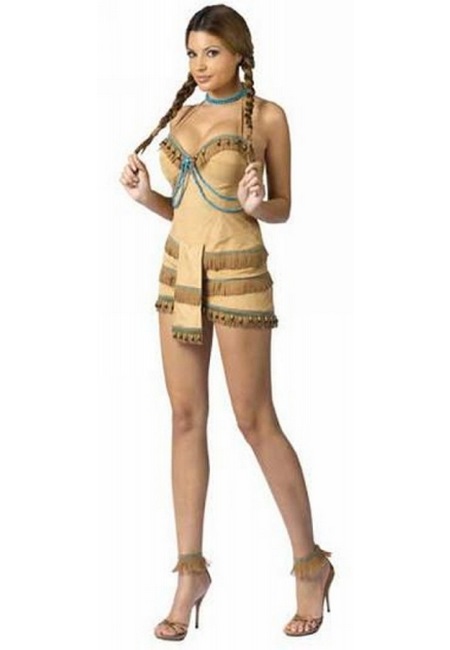 She’s both the hottest and the coolest. As long as she can forgive my people for wiping out her entire race, we’d be good to go. She’s basically a drawing of Padma Lakshmi. 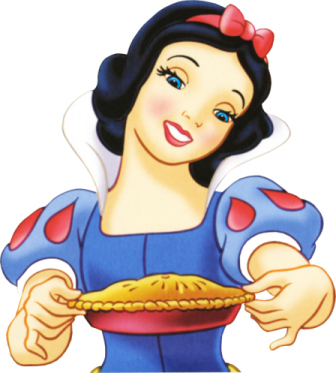 Snow White is a bugged out broad. I feel like she’s a bit off in the head and, often, that kind of person makes for great short term sex. I mean, lord knows what really went down with those dwarfs. Unless she’s friendzoning all those motherfuckers (which would be some petty, insecure girl shit to do) I gotta think a few of them have gotten in there. Regardless, she’s one of the “whimsical” types , which to me translate to her being like a hot hippie who’s pretty much down for whatever. I wouldn’t wanna marry her but she’d make for a fun weekend…but once she starts talking about energy crystals, I’d be out.

Easily. When in prime form, there are few girls hotter to me than Beyonce. At the same time, I recognize that she’s very likely a diva piece of shit…So marrying her might be a bit much. But she’s definitely one of those “Fuck” options I’d try to milk for as long as possible.

Kelly should get an award for most improved player. When Destiny’s Child came out, she was the wet food stamp of the bunch. I mean, looking at her then , I would have never thought she’d even come close to being remotely fuckable, let alone attractive. Well, flash forward to now and she’s worked hard. Damn hard. She’s still not the prettiest but she’s definitely nothing to be ashamed of either. Good for her! Still, in this situation, she’s gotta go cause all the hard work in the world can’t make me forget that she was and will always be the olive oil (popeye edition) of Destiney’s child.

She was always very cute to me. I guess she escaped the spotlight and started making gospel records or something. Whatever. I’m sure, of the three, she’s the sweetest. While her staunch christianity might be an issue for me , marriage wise, I’m hoping she’s one of those “once we’re married the lord allows me to whore out” type christians , so I could really reap the benefits of that. If not? I’m sure she’s a good mother, cook, blah blah blah kinda lady so I guess it would work. Only problem is that she’d probably hate my ass but i think I can live with that.