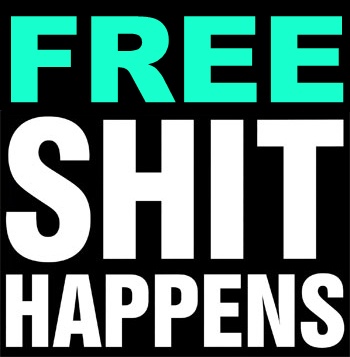 There was a time when a person would buy a record, cassette or CD and take it home and listen to it. Weird, right? Back in that long lost time, albums had something known as “Singles”. A “single” was the first song off that album that would be leaked to radio stations. It was usually chosen because it was felt that song was the most easily digestible of all the tracks on that album. However, often, the lead single off an album wouldn’t be all that. In fact, in many cases, it was just the artists/labels failed attempt at crossing over to a larger audience. IF you were like me, in those days, you always loved a nice album track. These were the tracks buried on albums. They never got radio play, they never got played at shows…but they were often some of the best tracks on the album.
Because it’s been a while since I made you guys any compilations, I figured this would be as good angle to take.
Basically, there are some of my favorite “lost” (in the sense of forgotten, not rare) album cuts. Some of these are from some somewhat known rappers, others are fairly obscure.
If you’re a young person, these will all be new to you..if you’re old like me (and a rap nerd) this will be a walk down memory lane. Either way, they’re fucking good…Enjoy!
(This is part 1, I’ll post part two in an upcoming week)

P.S. I’m pretty sure I’ve given some of these away on my blog os “song of the day” joints but I can’t keep track of that shit so, you know, if you got’em from me already, let it go. It’s still free, bro.