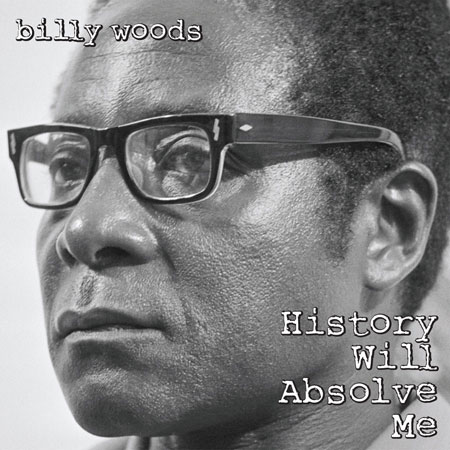 It’s been a good month for rappers I like/work with doing songs together. Earlier Illogic, Marq Spekt and open mike eagle did a song and now, Open Mike Eagle and Spekt join Billy Woods for a non-album track banger produced by Willie Green.
In case you were unaware, Billy Woods released his album “History will absolve me” earlier this week. It’s literally the only thing I’ve been listening to. I can’t express enough how much you should buy this album. It’s on I-tunes or available at http://backwoodzstudioz.com/ .

I’m not about to write a review of the album but I can say it’s a real album. In the sense that it was made with consistent themes, it ties together musically, and Woods seems to have an overall concept behind the entire thing. To say that kind of thing is rare nowadays is an understatement. Not to get corny but this kind of thing is art. I generally hate that word and think throwing it around when discussing rap is extremely lame but there’s no other way to put it. It’s not always easily digestible but it’s something you can go back to , time and time again and pull something new out of. So, yeah, if you like hard rap with a head on it’s shoulders that somehow manages to be not at all nerdy, this will be your shit.

As I said, this song was a track that didn’t make the album and , that alone, is a testament to how strong this album is. Peep it.