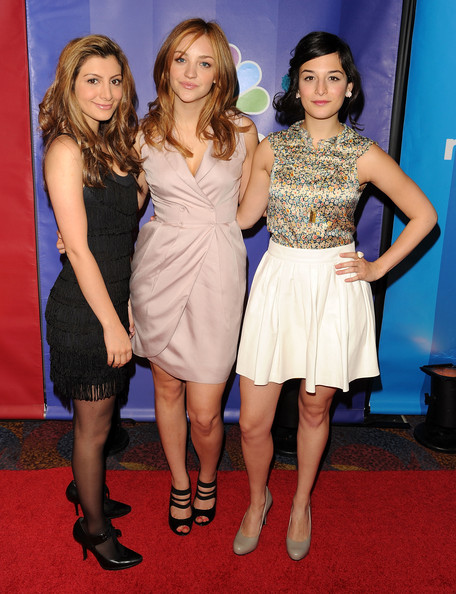 Awww shit…It’s that time again. Everyone’s favorite game show. If I need to explain the rules, then what’s the point of you even reading this thing? Anyway, I still got a file full of these that people have submitted but, to be honest, I’m kinda bored of them. Too many similar “Lady gaga, madonna, Katy perry” type options. So, I’m thinking about cleaning house. Send me interesting options! Leave them in the comments below or email me them at phatfriendblog@gmail.com
The flood gates are officially open…just be creative.

This wasn’t an easy choice but I figured it would be the right thing to do. I’ve never been a big “cougar” guy, as I’m almost as old as most of these women…and they’re old to me. To be honest, I’ve always thought Sheryl Crow was one of those girls that only other women and male folk music enthusiasts found attractive. Even though she’s been in Maxim like a million times…I don’t really get it. However, all things considered, she’s the most fuckable of the three. She’s in great shape, her face is fine…and….well…that’s about it. Score one for the body!

I debated whether I would marry Allen, the far more attractive and fun person, or Oprah, the richest person alive who’s probably a lesbian. After much consideration, I decided I’d prefer to not live a lie. Allen is a little crazy, but she’s also pretty cute. “cute” is a hot commodity when it comes to marriage cause it ages well. I mean, money ages well too but I’m not really trying to wife Oprah and move to Chicago. So, Lilly Allen it is.

I don’t dislike Oprah but it’s just not in the cards for us. Between me having a penis, her looking like oprah and this game having a “kill” option…she’s pretty much a sitting duck. Just know, her death would be respectful and the funeral would cost more than my entire life.

Sorry…Aside from being physically disgusting, she also was the yoko to Krs-one’s John. Well, not really but , in my eyes, she’ll always be that obese , terrible rapper saying “nah man, I ain’t buying it!” in the “Jack of spades” video. So fat, in fact, that she sounds fat when recorded. You can hear her fatness (as opposed to her phatness). So, yeah, sorry Mrs. Melody. You divorced KRS and he became a hip hop priest or some shit. You should be ashamed of yourself….well, they both should.

Way to pull this out out of the crates. I had almost forgotten all about her. So much so, I had to google her to even remind myself what she looked like. To my surprise, she was actually prettier than I remember. She’s got a nice face and , in this battle, that goes a long way. I’d also add she’s probably the leanest of the three as well. It’s hard to tell with The Lady of Rage but, to be honest, the name alone scares me sexually. S0, Mia X, I would make you say ungghhh…nah nah nah nah. (get it?!!?!?!) 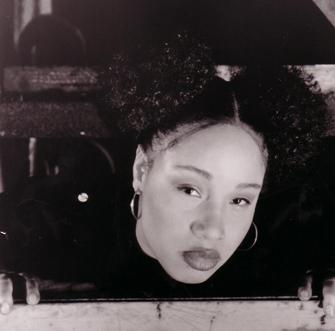 This really just comes down to me feeling so strongly against Miss Melody that Rage gets the ring by default. As a rapper, she’s easily the best of the three. That’s not saying much but still. I also have a inkling that penis might not be her first choice of genitalia, which works for me cause her vagina , specifically, isn’t exactly calling my name either. Maybe we could just play NBA 2k12 all do together or something? That would work. 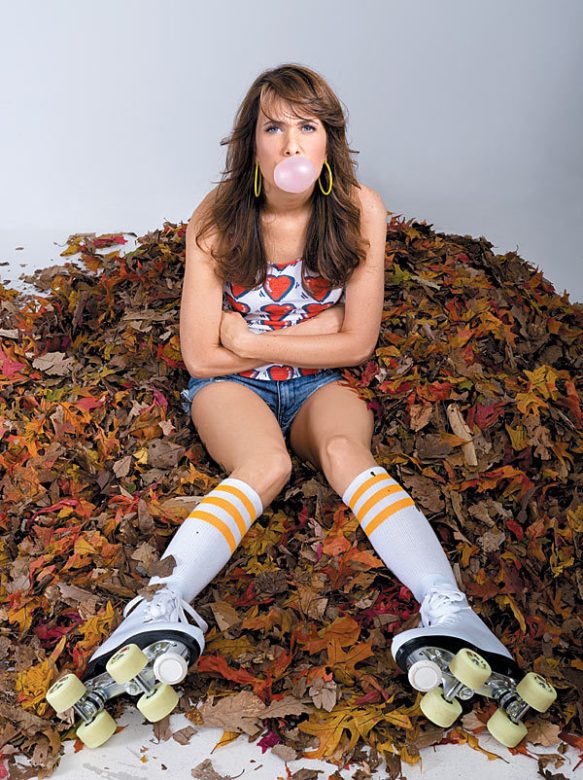 This was tough cause, to be honest, I’m least attracted to Whig of these three. That said, I simply cannot kill her. She’s too awesome. Luckily for me, she’s still strangely cute and extremely lovable. Mark that down as the softest sentence I’ve ever uttered on this blog.
Anyway, Whig is the shit and I’d marry her. No big deal. 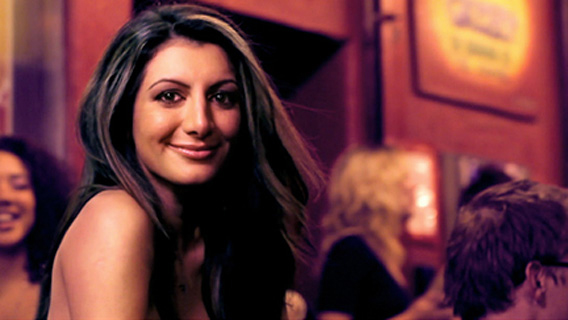 She’s cute and small. That’s pretty much a done deal in the F/m/k universe. She also reminds me of a girl I used to have a crush on when I was younger so that doesn’t hurt. Beyond that, i really have nothing to add to this, except my hypothetical penis in her hypothetical vagina. HEY-OOOO!!!!! 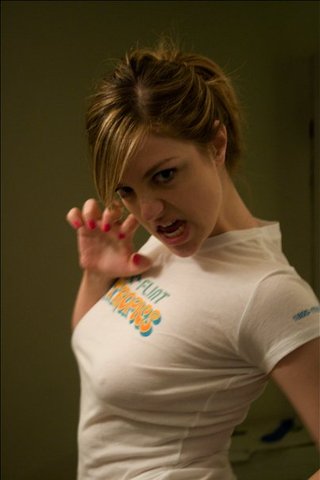 To be clear, under different circumstances (like if she were offered in any of the prior options) I’d both fuck or marry her in a heartbeat. But this is a tough round. She’s cute for sure…but she’s also Chris Elliots daughter. I actually see his face in hers enough that it might freak me out a little. Keep in mind, I’m splitting hairs here. but , when it comes time to make tough decisions, it’s what you do.

Whoever made up this list is an asshole. How dare you…
Well, seeing as Stacy Dash is one of my all time favorites , how am I not going to marry her? I mean, she’s damn near 50 now and looks better than most 25 year olds. I have slight concern with her sanity but , compared to the other two, I’m sure she’s a walk in the park.

One of my all time favorite faces ever. In her prime, she was just too pretty. But, as she got older (while still very pretty) she was always a bit too hippy-ish for my taste. I feel like, were we to get together, she’d try and get me into crystals and make me drink kumbucha withe very meal. Not my steeze. Also, watching her hot ass daughter run around all day would be torture. I might as well just drop the hammer on her and be done with it. 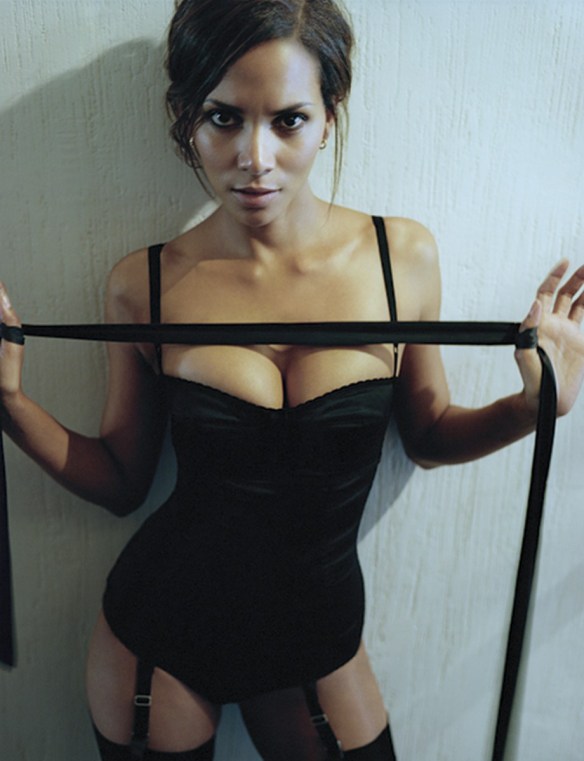 I may have covered this before but I have a theory on Halle Berry. She’s, without question, one of the g.o.a.t. hot women of the last 20 years. However, she’s also one of the most regularly dumped women of the last 20 years. Men will put up with a lot of shit in exchange for a insanely hot wife/gf. I gotta think that she is just THE WORST. Like her men can’t wait to dump her. For that reason, a short term thing seems perfect. She’s still super hot, so that’s not a problem and I’m sure sex with terrible crazy actress types can be good…or totally underwhelming. Whatever, worst case scenario , I have a great story about how I had lame sex with Halle Berry. 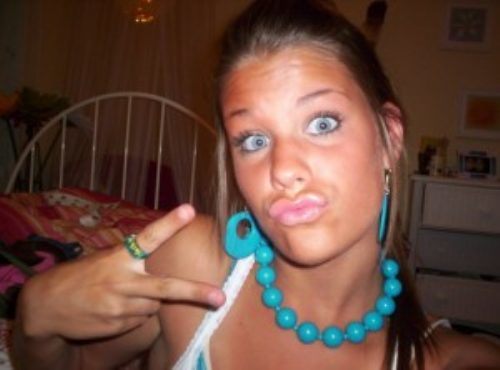 listen, this decade is fine and all but it’s also been where stupidity has been cultivated and blossomed into a world where half the shows on tv are grown ass women taking off their shoes in public and fighting over a candlelit dinner. More than ever, it’s the “Me” decade, in the sense that everyone thinks they’re special and everyone is entitled. If the 2000’s were a person, it would be a gum snapping hipster in a mall with genital warts , filming itself lip synching to Drake. DEAD. 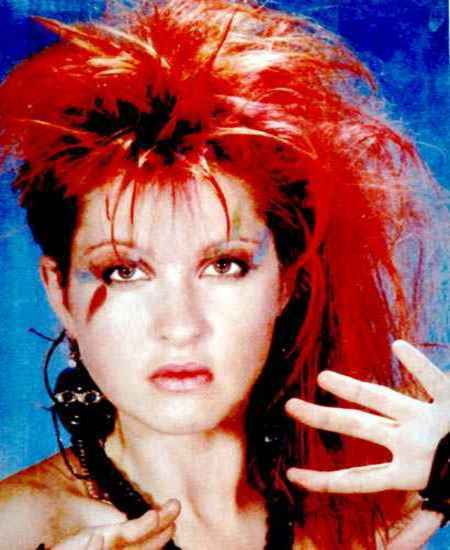 This was tough but I suppose the 90’s simply resonate more to me. Because of this, I’d fuck the 80’s…with a condom. The 80’s was a fairly carefree yet somewhat dangerous time. Lots of money, lots of coke…but also lots of poverty. The thing that I like about it though, is that it was pretty ridiculous. I mean, sometimes I hear an 80’s song and it blows my mind that that singer was able to put out albums…and made millions. Have you heard a Fine young Cannibals song lately? That shit is amazing. So, with that, I’d fuck the 80’s. It would be fun and completely original…yt synthetic enough that I can relate to it from today’s perspective. 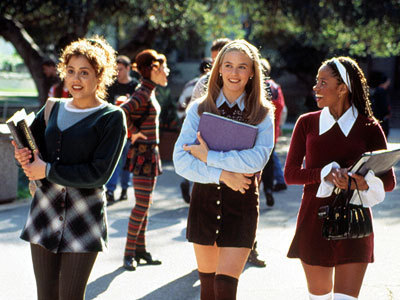 I’m biased here but, goddamn, i loved the 90’s. Technology was juuuuuuust right. No cell phones really, the internet was just like a shitty message board and people had to really seek out the things they loved, cause they weren’t just handed to you. It was a decade where nerdism took a healthy turn for the better. It was also a last hurrah of sorts for things that are now considered obsolete. VHS tapes, cassettes, music videos, R&B music…It was awesome. I’d marry the shit out of the 90’s.