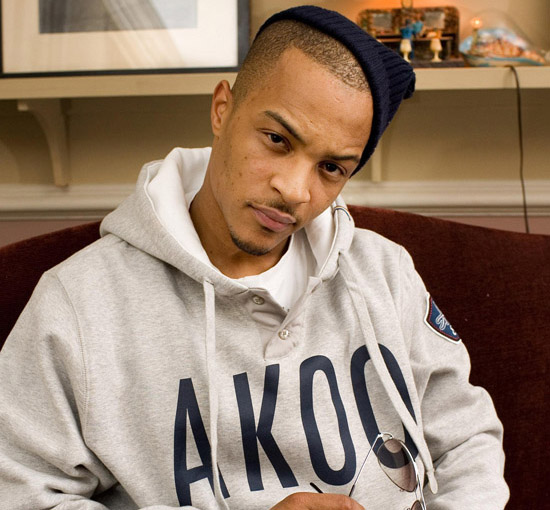 The Greatest By T.I. Feat. Manny Fresh
http://www.mediafire.com/?m9506ok86da194u
I had totally had forgotten this song existed until it popped up randomly on my Ipod the other day. I feel like this era is somewhat forgotten in the ears of many people. In fact, I think it left a bad taste in many peoples (obnoxious purists) mouths but I don’t think I agree. The early 2000’s, in my opinion, was a great time for popular rap. I say this cause it was an era where 4 or the five top producers were actually awesome. I’m speaking of Timberland, Kanye, The neptunes and Manny fresh (I excluded Swizz beats cause he’s a fucking hack). During that time, pretty much every song on the radio was produced by one of those 5 guys. That led to a shit ton of great singles. Some by equally great artists (Jay-z, the Clipse, Mystikal) and some by artists that never made the leap (Tweet, Petey pablo, Drag-on).
This song was off T.I.’s first album “I’m serious” and , much like that album, no one gave a shit about it. To be honest, I discovered it well after it had dropped when I got into his “trap Muzik” (which is EXTREMELY underrated). Regardless, is a fun song with a dope Manny Fresh beat that just let’s TI go off about whatever he likes. Who can hate on that? (Aside from the majority of people who read this blog)