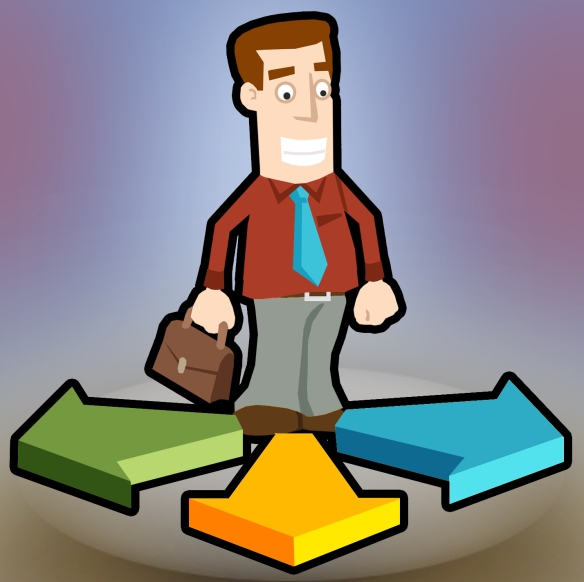 Awww shit…It’s about that time again. That time when I take names submitted to me by you guys and tell you if I’d rather fuck them, marry them or kill them. I certainly didn’t invent the game but I do love playing. I realize this post is often quite polarizing to to my readers. The bro types love it cause I’m talking about girls like I control weather or not they would fuck, marry or be killable. The more rational/sensitive folks think I’m being as asshole. Well, to all parties involved, you’re both wrong. I’m somewhere in the middle. This is all meant to be harmless fun and should not be taken seriously at all. While my answers are very honest, I fully realize that this game is not the kindest. So, you know, deal with it or don’t read it. No skin off my shaft.
Anyway, on with the game… 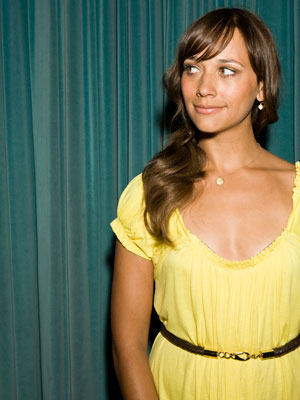 I mean, that’s pretty obvious , right? I feel like everything she’s done and every role she’s ever taken has been there to portray the type of girl most guys wanna marry. She’s very cute, very nice and just seems easy going enough that it would be hard to turn down that life. While I do question that she possesses any sexuality whatsoever, I guess that’s one of those things we’d have to discover during our long journey that we call holy matrimony.

I don’t really remember her from the show (I’ve seen a few seasons but never watched it all the way through). But, thanks to my sweet friend google search, I pulled up a picture of her and was like “oh…that girl…”. She’s cute enough. But more importantly, she looks kinda Jewish (though you can never be 100%). And if life has taught me anything it’s that jewish girls are fun to have sex with. If your reading that “opinion” and getting mad, you’re obviously not jewish. For that reason alone, I choose her.

I actually like Aubrey Plaza and find her to be somewhat attractive. I suppose this is just a case of losing to the detail. Much like Rashida Jones, she seems to lack any sort of sexuality and , on top of that, she also seems like one of those people who’s constantly being sarcastic. That’s cool for like 15 minutes but a life of that would make me kill myself. It’s just an exhausting way to be. So, I’ll just turn the tables on that whole situation and beat her to the punch.

You just had those throw in that “now”, didn’t you? You fucking prick.
Bridgette Bardot, in her time, was pretty much the hottest women ever. Just googling her now I’m considering putting this little write up on hold and taking a masturbation break. That is, until I see her now. Goddamnit. It’s not her fault either…she’s old. It happens to all of us. one thing I like to do with this Fuck/Marry/Kill column is a nice mercy killing. So, when people throw truly aged folk at me I have issue being their Dr. Kevorkian (Side note, Dr. Kavorkian was literally Not ‘Bout that life).
Anyway , she’s lived a great life I’m sure. Ending it now would only be sweet relief.

First off, she’s funny. Big fan. Secondly, her face…well. It’s rough.QUite rough. Like cartoonishly rough. That said, I feel like she’s got a cute body (maybe?) and , beyond that, there is something strangely sexual about her. I can’t put my finger on it but it exists. I’m not saying i’d be psyched about it but, given the other options, she seems like the clear choice. The irony of all this is that, in real life, I’m pretty sure Shaal wouldn’t fuck me in a million years. It’s funny how that works.

hell yeah. I’d wife the shit out of any appliance. Not only would the wedding be hilarious but I might be able to get on one of those Learning channel shows about taboo sexual habits. I could make up a whole story about how every night I stick my dick in the garbage disposal, against all logic, simply cause I’m so deeply in love with this piece of living furniture. Then, when the cameras were off, i’d just go on living my life exactly how I live it. Newsflash though…though would be some major infidelities going on.

I’ve never jocked (no pun intended) her very hard as she’s always just been a typical pretty blonde girl to me. However, i think within all men, there is an urge to have sex with girls like this. Even if, in real life, I far prefer a tan girl with darker hair, Anna Kournikova still strikes a cord with my euro mutt ancestry. I mean, to put it bluntly, she’s nothing if not fuckable. So, for that pure reason, I’d fuck.

Like I said above, I prefer brunettes. She’s hot and a FUCKING CHAMPION , BRO!
To be honest, her intensity and competitive streak might get tiresome after a while. It’s like, I don’t wanna get in screaming matches every time we go shopping cause she thinks raisin bran is better than golden grahams. But, I suppose that’s a risk one must take. Hopefully, that intensity and competitive streak would translate into something more erotic…but i feel like that’s wishful thinking. At least she didn’t fuck Enrique Iglesias.

Straight up, she’s too buff. I find that to be completely gross and I’d want nothing to do with it. Aside from being physically repulsive to me (I mean, she basically has the body of a very fit post op transexual) I also don’t think I’d be into walking around the crib all doughy and shit while she’s there doing crunches 22 hours a day. I don’t need that kinda of pressure. She’s lady thor. I simply cannot be a part of that.
My only worry is how hard to kill she would be.

I like mustard occasionally…but over all it’s my least used condiment. Had soy sauce been a choice here, we’d have problems but, aside from pretzels, hot dogs and the occasional piece of meat, I’ve got no use for mustard. Sorry…I know some of you (and all germans) out there are bewildered by that concept but , hey, you can fucking have mustard. it’s all yours , guy. To me? DEAD. 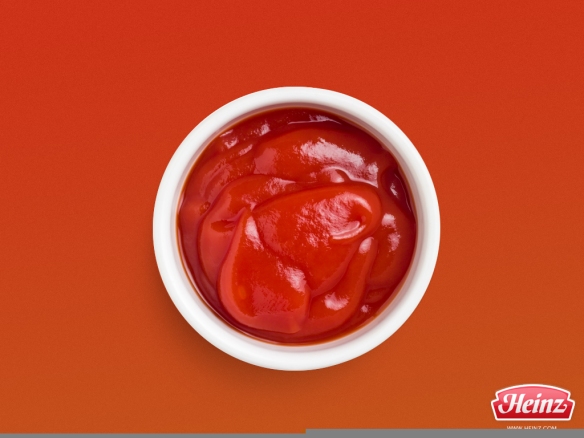 This is kinda perfect. I don’t love ketchup either. I’m not one of those wierdos who puts it on my eggs. But, with fries, corned beef hash, meat loaf and, of course, hot dogs…you can’t really go wrong. I’d fuck ketchup cause it’s very much like a cute girl with a questionable personality. While I don’t want it/her around all the time, there is a time and place for it/her. Mostly, when I’m drunk. So, I’d definitely bang out ketchup with no guilt. But I’m sure as hell not marrying it. 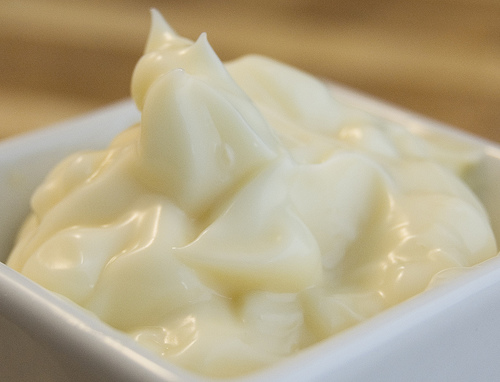 FUCK YES. This may be the whitest shit I’ve ever written but, goddamn, I love Mayo. It may not be quite as versatile as ketchup but when it works, it works. I’m a guy who enjoys a lot of sandwiches and there’s not a sandwich alive that isn’t improved by mayo. I’m sure your listing all sorts of sandwiches in your head that would be gross with mayo but guess what? FUCK THOSE SANDWICHES. Chicken cutlet, Mayo, Provalone cheese, lettuce and tomato on a roll? Lights out. Also, it’s great on fries. not just for europeans…but for everyone. Oh and have you had smoked mayo? holy shit. I’m getting aroused just thinking about it all.