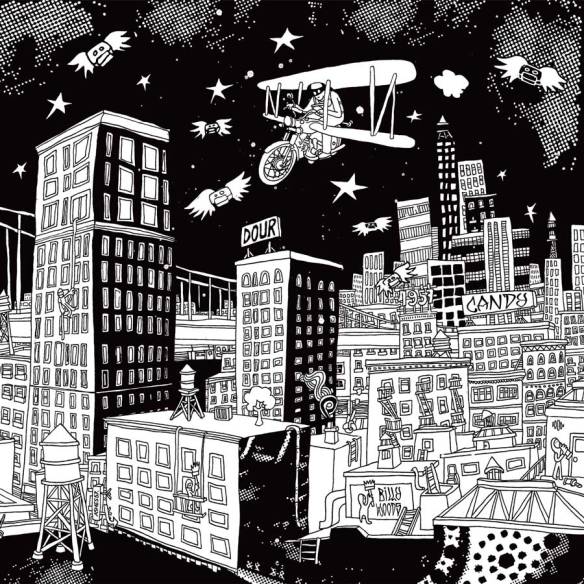 By now, I hope you’ve peeped the album I did with Billy Woods called “Dour Candy”. If not, get on that shit. I’m Biased but, fuck that, it’s really good.
Anyway, I did a remix of the song “Tinsletown” which features Woods, Lo Deck and Marq Spekt. As a tip of the hat to the good old days when people would put out remixes that were, in fact, totally new songs, the beat has been re-imagined and all the verses are original. Peep it!
Also, peep the “Crocodile Tears” remix after it. Another banger.