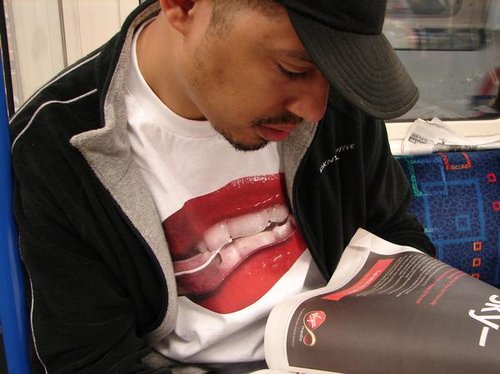 Well, I had no idea that any gave a shit about “song of the day” until I asked. So, good news! I’ll be doing these again every now and then.

So, this song popped on my radar kinda late last night. If you’re familiar with Breeze Bruin and the Juggaknots, then I’d imagine you’re as hyped as I am that this leaked. Breeze is most likely your favorite underground rappers favorite rapper. There’s a reason for that. He’s also a dude that, much like Despot and Jay Electronica, people have been begging for a release from (Pause) for as long as I can remember.
This is a response to Kendrick Lamar’s verse that everyone shit their pants over. That verse was cool but also, who gives a shit? No one verse should ever get that much attention. This verse, however, is the level headed words from a dude who’s been ripping better verses than that KL verse since the mid 90’s. Just saying.
Because this is only streaming, I added a download extra of an older joint.
Enjoy!