Welcome back to the game every dumb frat guy ever has played to the dismay of every girl even born. Round these parts, I do it slightly differently. Kinda. I at least explain my choices. That’s gotta count, right?
Just to clarify, please don’t take any of this seriously. Even if I’m being honest with my answers, it’s never to be taken to heart. I hate that I have to say that every time I post these but , the few times I didn’t, I got dissertations on feminism…and that’s really not what I’m getting at here. This is a dumb game. A game ANYONE can play. So, Just leave the issues at the door and let me tell you who I’d fuck/marry/or kill.

I mean, she’s basically perfect. Look at her. It actually makes me mad. So mad, in fact, that I don’t think I could marry her (LIES). In reality, she’s too fly. well, all three of these girls are but she’s unreal fly. Like some weird science nerds made her. So, I choose to only make sweet love to her. Cause marrying her would be too much for me. I couldn’t deal with all the pointing and “Why the fuck is that girl with him?!?!?”. So, a one off to remember it is. 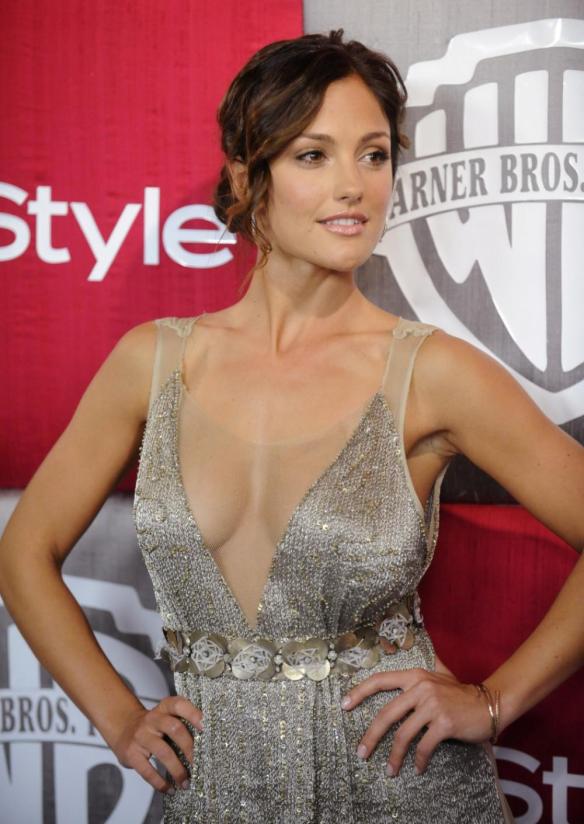 I love this girl. While she is also insanely out of my league, there is something at least approachable about her. Maybe it’s cause she may or may not be a backwoods yokel? I dunno. But, you put her in a f/m/k situation with me, best believe she’s getting picked 99/100 times. You know when you look at someone and , from 20 feet away you can tell they stink? She’s the opposite of that feeling. She should make a perfume out of what I’d guess her post workout butthole smells like…lilacs and sea salt. I’d wear it under my nostrils.
Yeah, that was creepy. Just trying to make the point: She’s my shit.

This one hurts cause, she was once my #1. I even wrote a whole blog piece about her a few years back, being a total creep and everything. However, it’s funny what a few years can do to someone. Since then, she’s done well for herself. TV and movies. She’s also lost too much weight and , according to like 3 people I know who met her, she’s a fucking asshole. Earth shattering. So, it’s with great sadness I’d have to drop the hammer on her. Keep in mind though, I’d still love to F or M her in general though. This is purely situational. 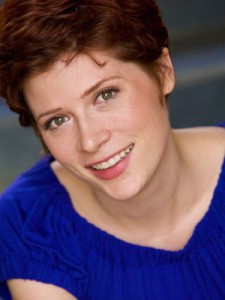 While killing an actress is truly tempting, I’m not stupid. Actresses are generally vapid and self obsessed on levels most normal folks can’t even comprehend. But you know what? They also tend to be pretty hot. I’m not blind. It’s an easy choice. Sure, the sex would most likely either be a poorly put on show or the girl trying to remember “her lines” but…whatever, let a shallow dude be shallow! This would be underwhelming sex with a pretty face. I think we’ve all been there.

This one gets married by default. I don’t really have a strong opinion on psychologists either way. Some are asshole quacks and some actually help people. The only downside I’ve seen is that they often raise shitty neurotic kids (which,I suppose is a reg flag for marriage?) but hopefully I’d offset that with my whole “home schooled psychologist” vibe. Who knows? At least you know a psychologist wants to help people on some level. That’s gotta count for something, right?

DEAD. SOOOOO DEAD.
There are a handful of great music critics but about 95% of the lowest or the low. Trolls given a platform. People with no reference points who write 1000 word essays on why Yung Lean is a genius. Or people who masturbate to Kanye’s new album. Or people who didn’t even like Kanye’s new album but , for some reason, still put it on their year end top ten list (What’s that all about?). There are people who love music and speak on it with clarity, scope and an even hand(the anthony fantano’s of the world) and there is everyone else. Fuck ALL those other people. DEAD.

A good jewish girl! What could be better? Bracco was always sexy to me but she also kinda looked like a mom forever. She makes sense as a wife. In Goodfellas, she was a decent person who got caught up in some bullshit. I can respect that. It’s not like she was crazy for not co-signing her husbands rampant cheating. She’s wifey material. Thus, she gets wifed.

Stone was still hot in Casino and gave an amazing performance. That said, the character she played is one of the most terrible human beings ever. A true leech and sociopath. There’s simply no way you’re gonna put a ring on her finger. Sex, however, would be awesome. That scene where she hooks up with Joe Pesci in the trailer is one of the most horrifying things I’ve ever seen but…truth be told, it was kinda hot. Even with her peacock hairstyle.

I won’t even front, I barely remember her. It’s been a while since I watched the godfather. All I know is that I’ve never wanted to fuck or marry Diane Keaton. Not even close. That’s some Woody Allen shit. She’s not unattractive but she never did it for me. I don’t wanna have to kill her either but, hey, this game has rules and I’m not god. 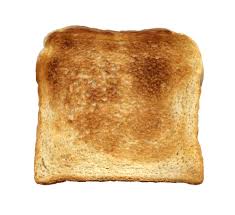 Toast is cool but who gives a shit? More often than not, it’ll end up collecting dust on the side plate it came on while I eat the actual breakfast I ordered from the diner. Toast is only elevated when you add stuff to it. But , on it’s own? It’s a piece of shitty bread. I’d eat it but I’d rather wait for the real meal.

Cereal is the ultimate “fuck” cause it’s something I don’t always want but , when I feel like it, it’s the best. Meaning, I wouldn’t wanna marry it cause eating cereal every day is fucking weird. ALso, I’m more of a “savory for breakfast” kinda dude. But a one off extravaganza with cereal? I’m ALL in, bro.
Some fruity pebbles…or maybe take it back to the “golden Grahams” era? Fucking frosted flakes? Let’s do this. But tomorrow, I’mma want some real food like an egg and cheese sandwich so this is a one night affair. 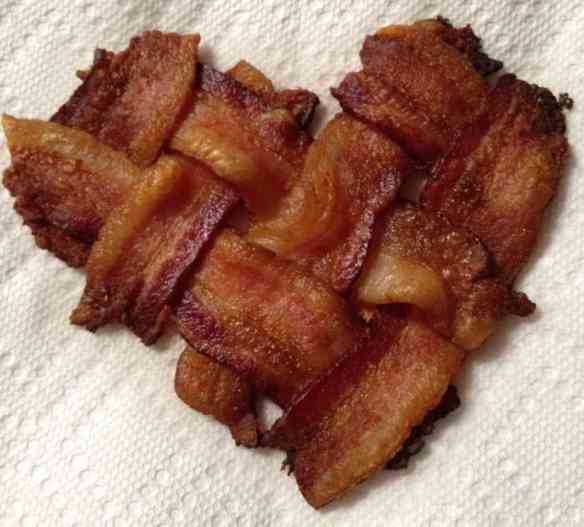 Oh bacon…my dicks on hard just thinking about you. But, you know what bacon? This is deeper than just sex. I want you to be with me forever. I want you inside me (pause). I want you to be with me until you eventually lead to my heart stopping cause it’s so full of your deadly fats. Be my widow, bacon. Let me love you. *puts on marvin gaye record and proceeds to wrap bacon around my penis* This is real, bacon. I feel for you, girl.