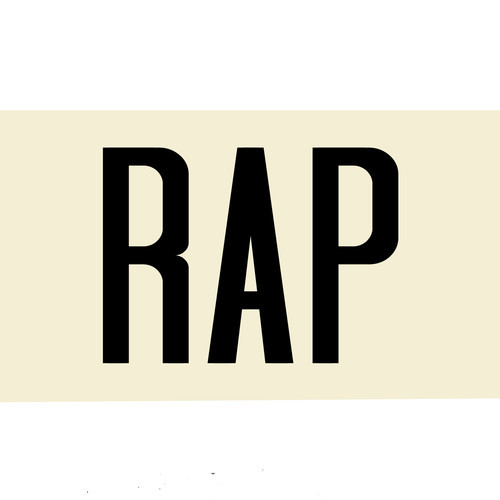 I’ve been a big fan of Shirt since I first heard him a while back. His new album has been out for a minute but he released a weird video to one of my favorite songs from it so I figure, hey, what the fuck…let’s shine the light on him one more time. This is one of the few times you will ever see me support anything cat related. So that in itself is a pretty strong statement.

If you’d like to own this song, you can download his entire album for free here:
https://soundcloud.com/shirt/rap-album
It’s a banger and I highly recommend it. The song “Either you with me or with god” in particular has been my shit since it dropped so go download that shit. Why not? You hate free things? Don’t be silly.