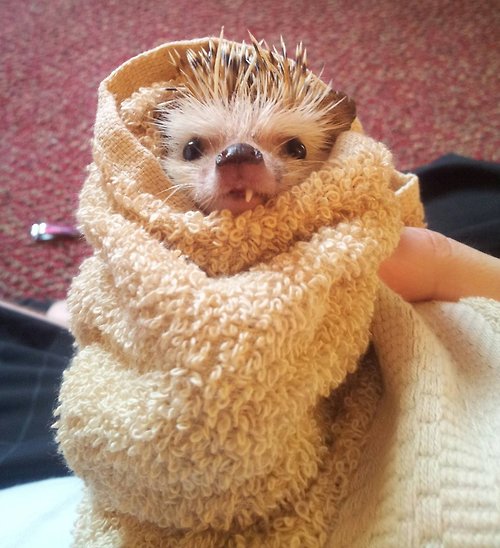 Welcome all! To you non-east coast people, this will mean nothing but, summer is here! At least for the day or until it starts pouring rain again. But ,hey, we take what we can get.
Anyway, this is where you guys ask me stuff and I answer it. This weeks batch is actually a great example of interesting questions. They’re all over the place and never trite. If you’d like to join the fun, please do! Send questions to my email phatfriendblog@gmail.com or leave them in the comments below.
Both work equally well.
So let’s get into it…

Real question:
I’m going to visit New York for the first time ever for a week in June (Brooklyn to be specific). What are 5 cool things I should do? (Or not do?)

I’m way too out of the loop to tell you cool places to go. I mean, bars? Restaurants? Those are fun. Brooklyn is full of them. I’ve never been one for museums or…well…really anything in that realm. I can tell you a few things not to do.
Unless you’re dying to see central park, there’s no reason to go above 23rd street in Manhattan. Avoid midtown like your life depended on it. Don’t go on those weird “hip hop” tours in the bronx where they drive you around and show you the projects all the dudes who started hip hop lived in. Those are a rip off. On the same note, don’t go on the west village walking tours where they walk you around Greenwich Village and make up lies about the old buildings. I was coming home from my mom’s house a few weeks ago and passed one of those tours and overheard this leader tell the group that a certain house (on the corner I grew up on) was where Miles davis and Woody Allen once roomed together in the 60’s. Spoiler Alert: That house was built in the last 20 years. Those tours are BULLLLLLLSHIT.
Let’s see…what else…Skip going to the empire state building. It’s just a business building. My accountant works there. No need to see the statue of liberty either. It’s a long way to go to see a statue.
My advice for a good time in NYC is to simply explore different neighborhoods by foot. Take the train if it’s too far to walk. Walking around is key though. There’s no city like NYC in the US, in that respect. You’re gonna be in brooklyn though , so I’d guess you’re staying with some hipster friends…which is good. Just let them take you to their local spots. I’m sure it will be fun. Bring an umbrella though cause it’s supposed to rain.

Do you think people who are into celebrating ‘four-twenty” are the corniest people alive or are you totally indifferent, royal-baby-wedding styles?

PS: I have definitely been a corny-ass 420 celebrating motherfucker in the past, so I personally am not allowed to judge anybody in this manner.

Well…yes. I think adults acting like weed is a lifestyle instead of simply something you smoke when you feel like it, are corny. From owning High times magazines, to making it a conversation piece whenever they can to celebrating 4:20. I feel the same way about wine connoisseurs and Cigar aficionados as well. If you love that stuff, more power to you. But celebrating it like it’s your first time doing it every time is some amatuer hour shit.
I think weed should be legal. Well, lemme amend that…I don’t give a fuck about it enough to think it should be legal or illegal. I don’t smoke so it’s of no concern to me. But, I think it’s not dangerous and would help the economy.
But back to the question, if I’m in a room with someone and they’re earnestly carrying on about the significance of 4:20, best believe my soul is rolling it’s eyes. You wanna smoke, go for it. Don’t be held down my a time constraints, maaaaaaaaan.

Out of these options, which would you pick to have for a month:
1.) The constant feeling of soap in both eyes
2.) Really itchy balls
3.) The feeling that you’re starving to the point that your stomach hurts(even if you just ate)
4.) Or have to tell everyone you encounter in any way that Lil Wayne is God and that you love him

I like a “would you rather” test as much as the next guy but, goddamn these things. They’re always generally 2-4 things that no human could ever live with. For instance, this is a choice between 1)constant sharp pain 2)constant discomfort and embarrassment 3) Constant stomach pain and nausea and 4)constant humiliation.
All those choices would ruin my life in one way or another and I’d probably just kill myself to make it stop. But, if I HAD to chose, I guess I’d chose #4 cause it wouldn’t be physically disabling. While it would make me a shut in and ruin every relationship I have on earth, but ,at least, I’d be pain free.

Have you ever played basketball against a woman who was an equal or better player than you? I don’t know if this a laughable dumb question or not…I know zero about basketball! I just know that whenever I’ve played soccer with guys, as a girl, I’ve taken pride whenever I’ve been better than some of them.

I’ve played basketball with a few women here and there in my life. Mostly pick up games. In my experience, none of those women were very good. At best, they were serviceable. So, no, I’ve never personally played with a girl who was better than me. In fact, in general, the whole mood of the pick up game changed and they generally got treated softly. Like no ones trying to set a hard pick on some girl playing pick up basketball.
That said, clearly, there are some amazing female basketball players who would destroy me with ease if we ever played.
I actually think women have gotten much better in the last 20 years. Probably due to the WNBA existing and expanding basketballs popularity amongst women. I remember watching a WNBA game when it first started and being pretty sure that, if you put me in that league, I could average 20 rebounds a game. I felt that way mostly cause , aside from the point guards, most of the other players payed like stiff frankenstein’s and none of them could even slap the backboard. I was young and could jump out the gym at the time and, honestly, at that age, I think I coulda done it. Nowadays? These girls are soooo much more athletic and bigger. They got power forwards who can run and shoot now. It’s a different ball game altogether.
All that said, the WNBA is still boring as fuck though.

This is obviously uber hypothetical and would never actually happen in real life as we have never even met, but THEORETICALLY… if you and I played a game of tennis against one another, who do you think would win? I think I would. I’m younger than you are, probably a lot quicker and more agile, and competitive as hell when it comes to playing sports. Plus, I’m a lefty, and that throws a lot of people off. What do you think?

This is impossible to say cause I have no idea how good you are. I also haven’t played tennis in like ten years but, when I did, I was pretty good. But yeah…how on earth would I be able to know that. That’s like asking me “who makes a batter brownie? Carly Simon or this girl you know from high school?”.
But don’t sleep on my first serve. It goes in like 15% of the time but that shit’s an ace EVERY time it lands.

From reading your blog, I know that little things don’t tend to affect you too much and that you can be often be described as “indifferent.” But come on…you aren’t a robot! So what sorts of things make you feel embarrassed?

Plenty of things make me feel embarrassed. But I don’t think that feeling and being indifferent share the same space. I’m indifferent about things on a larger scale. Shit that doesn’t effect my life. Like, as I said earlier, weed. I truly don’t care about weed. On another tip, say I hear about an armed robbery in the middle of america that went wrong, I don’t have feelings of empathy about it. My indifference is more on the sociopathic spectrum. I’m removed from things that aren’t around me. But personal embarrassment? Sure. All the time. Saying some dumb shit. Tripping when I walk down the street. I mean, none of this is life altering shit that matters but , in the moment, it’s slightly embarrassing.
To be honest, I find myself more embarrassed and uncomfortable when I’m with someone who’s acting like an asshole. Other people are far more embarrassing to me than I could ever be. Like a person who is rude to a waiter. That shit is mortifying. Really, anyone who thinks they’re above another person and tries to display that in public. Those motherfuckers can eats infinity dicks. Aside from the basic humanity they lack, the idea of being affiliated with them is what makes me feel so humiliated. 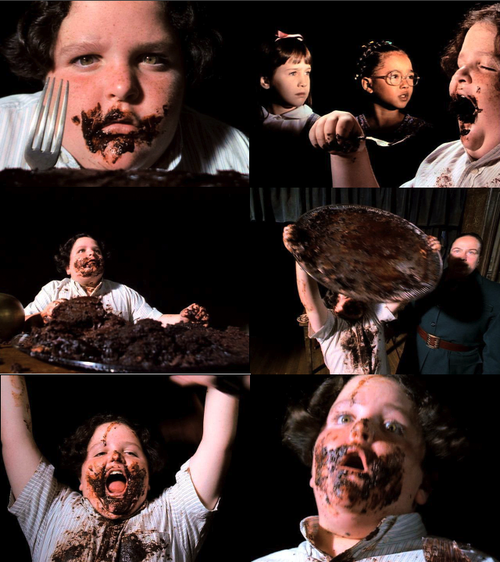