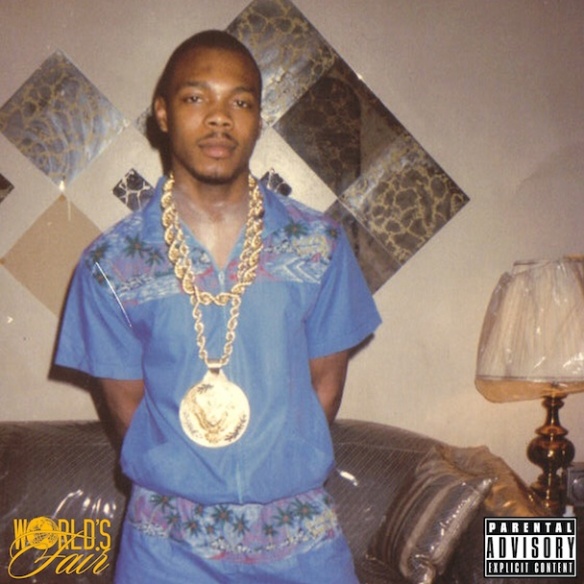 I’m not gonna lie, I literally found out about this dude yesterday when Earl Sweatshirt Tweeted about him. So, let me start this all off by saying I don’t know much about him. I know he’s down with Queens based collective “Worlds fair” , who’ve been putting out solid music for a while now. But, outside of that, all i can say is that the song Earl posted is kinda my shit. So, with that as my guide, I looked into more music by Remy banks. Turns out he’s got a bunch of it. It’s definitely more laid back than I expected and he’s a fan of weed. Not that those things are a bad thing at all, just an observation. Now, this is just a guess but I feel as though the first song posted (that’s the one earl tweeted) is newer and , in general a better look at where he may be going stylistically. If so, I’m all for it. Not that the other shit is bad or anything but that new one…it’s just seems more developed. Either way, I’m feeling his stuff.
So, I’m curious to see what you think.

What do you think?