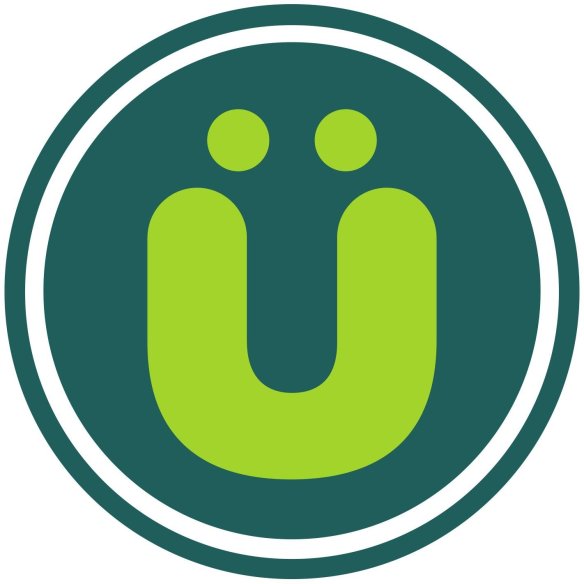 Twitter is a fun place to release brain farts into the ether. It’s also a fun place to complain to strangers about said brain farts. But sometimes, the human brain requires more. Better food for thought. Perhaps, I wanna learn something every now and then. That’s where Uberfacts comes in. I don’t know who runs it. I don’t know who does their research. All i know is that @Uberfacts is source of some of the most interesting and highly debatable “facts” ever known to man. For that reason, it’s one of my favorite “people” on twitter to follow. So much knowledge. So much made up, completely bullshit knowledge. But, if you’re at all a smug, know it all kinda person, Uberfacts is your friend. I figure I’d take this time out to show you guys some “facts”. And perhaps discuss them. Now, keep in mind, I don’t know shit. These things could very well be true. All of them. OR, they could be completely made up. I’m far too lazy to research any of the claims and , also, who cares? But, let’s take a peak for the fun of it…

Oh really, Uberfacts?!?! I’m sure a persons will to live lessens when there is no one else to live for. That said, I don’t recall anyone getting cancer from loneliness, nor do I recall Diabetes being caused sitting alone in your parents basement playing world of warcraft. That said, 15 cigarettes isn’t THAT many a day, compared to people who really put down a pack or two a day. So, perhaps, being a lonely person who sits in their own filth and eats 5 sleeves of Oreos a day is worse for you than smoking and being obese. But basic loneliness? If that was the case, there’d be a lot more dead crazy old cat ladies. Those broads live to be , like, 200.

So, in other words, Wiz Kalifah keep his left shoe on all the time, right? Get it!??! he’s never in the zone! ohhhhhhhhhhh!!!
Side note, this is probably true and that’s fucking hilarious.

This is one of those Uberfacts I’d show people and be like “See! I’m not an impatient dickhead! I’m just a happy and confidant person!” as I aggressively weave in and out of crowded streets with a look of disdain on my face..
The problem with this “fact” is a similar problem to many “facts” stated by uber. What was the study on this? How’d they figure that out? Did they take 100 people and time them while they walked, then do a psychological test after to gauge their happiness and confidence? i’mma guess they didn’t. I’d venture to say uberfacts research on that was, at most , “Hey, look at that guy walking fast and smiling…”.
Still, I ride for this one cause it applies to me. Regardless of how completely full of shit it may be.

Finally…this seems legit. And it’s something I could see actual studies done on. Sleep research is boundless and they pretty much cover everything. So, this being a thing makes all the sense in the world. It’s also another one that plays nicely into my own personal agenda. I’m a very anti-snooze alarm. it makes no sense to me. Why wake up earlier just to get 20 more minutes of shitty sleep when you can just set your alarm to the time you have to get up , without the interruption? I get that people need to be revved up in the morning but I refuse to believe people who hit the snooze button 5 times are better rested. And uberfacts got my back, bro.

I don’t wanna take the wind out of the sails on this one cause, really, if I can blame me being an asshole on something other than me simply being an asshole, i will. however, “IMS” simply sounds like me when I’m really hungry. If that’s the case, I get “IMS” a few times a day. So, ladies, if you see me and I’m being the worst, it’s not me, it’s IMS. To fix it, simply buy me a meal. Clearly, snickers already has cornered the market on curing this.

Here’s the thing…I eat incredibly fast. I always have. People are amazed and appalled by me on a daily basis. While i’m not exactly svelt, I’ve also never been too tubby. So, perhaps my genetics are so that my metabolism happens to keep up with the speed in which I shove food into my mouth. So, as an exception to the rule, I’d like a formal apology from Uberfacts. That said, scientifically, I’m sure this makes all the sense in the world. But, whatever…If it were true I’d be like 400 pounds.

I just found this interesting on so many levels. The size of balls are such a curious thing. One would think: The bigger the balls, the bigger the loads, the more fertile the man. While that might be true (it’s probably not at all) the concept of small nuts equaling good fathers is…well…preposterous. Why? Well, first off, what the scientific code for being a good dad? That’s not exactly quantifiable. I was talking to a friend of mine the other day and we were trying to list off all the good dads of our friends. out of about 30 people, we came up with 3. It was really depressing. So, clearly, lots of big nuts out there. So, ladies, next time you’re performing oral sex on a dude and you see two little raisins down there, let him put a baby in you cause he’s in it for the long run…with his little baby nuts.