Hello and welcome to your favorite (or most hated) column, Fuck/Marry/Kill. You know the game. we’ve all played it. It’s dumb as fuck. That’s why we do it.
As always, I feel obligated to preface this with “This is not serious. If you’re offended by this than I don’t know what to tell you. It’s just for fun and i can assure you I don’t really wanna kill or marry any of these things/people. I’d fuck a bunch of them though. The only reason I don’t do men is cause I want to not fuck them all equally so, please, take this all with a grain of salt”.
Anyway, if you got some interesting F/M/K options, leave them in the comments. Get creative cause I’ve been doing this for a while. No madonna, katy perry, lady gaga etc…get weird.

I think “Weeds” kinda sucked but, when they casted it, they nailed it. She’s a subtle sexy older lady. I remember seeing her in movies in the 90’s and not thinking much of her then , all of a sudden, she’s over 40 and hotter than ever. That’s not something you can say about many people. I’ve always felt the “life begins at 40” saying was bullshit. I’m nearing 40 and my life is pretty much over. At least the fun stuff , so fuck all that noise. But I digress…MLP seems like a great wife. And she’s proven that she ages well…way better than I will, that’s for sure. 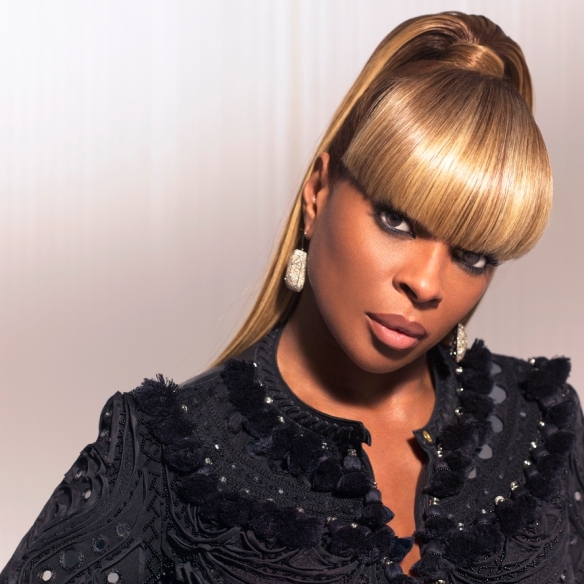 I chose her for two reasons.
1)Sex with Mary J Blige would be nuts. She’s been through some shit. Like real inner demons and awful life decisions type shit. I’d like to think that all comes out during sex …in a good way. It would be emotional and maybe a little scary but, hey, she’s just Mary!
2)She’s mary J Blige. How funny and awesome would that be to have on the hit list? Like someone is bragging about how they boned some model once and you could be like “Oh word? I boned Mary J. Blige…recently!” No one could front on that. Not cause she’s some amazing catch (though she is definitely attractive) or anything but because, she’s just Mary. 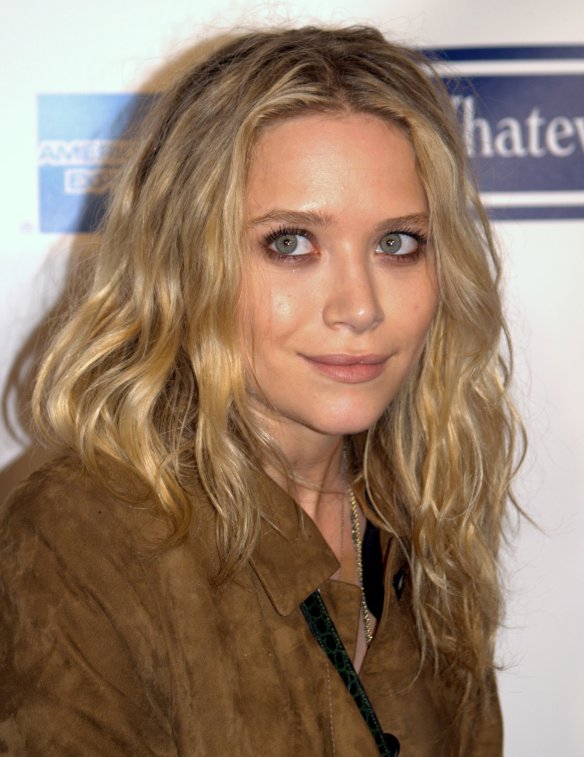 I had to google this to see if she was the froggy looking one or the really froggy looking one. Didn’t matter (she’s the really froggy one, fyi). While a case could be made for marrying this one for the money alone, I’m simply not that shallow. I’ve never got their appeal. Maybe it’s cause I remember when they were babies on “Full house” but I don’t think that’s it. I like petite girls as much as the next guy but super skinny, pekingese looking troll dolls? Nah, bro. These two are simply don’t work for me. I’d feel like pedophile having sex with them and I’d feel like their dad if I married them. Oh well…

Holy shit do I miss the fashion of the 90’s. Not cause it looks better but cause it feels better. I’m a man with thick legs. My calves are like ovals. Because of this, tight pants don’t work for me. They’re uncomfortable. Not only do they limit my movement and crunch my nuts, they also always fuck with my phone in my front pocket. I’m the buttdial king. I once tweeted…from my pocket. It was two pictures in my phone and some gibberish. That would have never happened in 1997. I’d sooner lose my phone in my deep pockets. And I don’t even wear jeans that are that tight. You skin tight motherfuckers boggle my mind. I just assume you hate your penis.

I have this childish thing where I don’t like wearing shirts with buttons. I don’t know where it came from but it’s remained in my head since I was a kid. I never wear Flannel Shirts. I don’t even own one. I guess I always equate it to Joey Lawrence on “Blossom” or grunge music which I never gave a flying fuck about.
But, I’d be willing to try it once. Why not? Maybe I’d like it. Basically, flannel shirts are like ass play for me. Not what I’m looking to try but, if the choices are limited enough, I guess I’d give it a whirl.

I think beard culture is stupid. Like those “beard” contests they have are the dumbest shit on earth outside of over zealous weed enthusiasts and people who care too much about wine (but at last wine and weed fuck you up a little). I also think the fact any chinless goon can grow a beard and all of sudden get tons of girls is ridiculous. That said, I’m the son of a man with an amazing beard and I have a chin. So, personally, I’d sooner be a beard guy than any of these other things. My beard game is mediocre though. I can grow one but it takes forever. But, of the three options, I can see me having one at some point in my life. Until then, I’ll just keep going with the scruff cause it’s easy. And that’s what it’s all about.

She is one of my favorites. It’s funny cause, when “Mean girls” came out, she was like the forgotten girl. No one really spoke about her. A decade plus later and she’s easily the most successful of the bunch and, in my opinion, the hottest too. I’ve seen her in interviews as well and she’s very likable. Kinda weird. I like that. Sure, she has huge alien eyes and is almost translucent but she makes it work. I dunno…there must be a girl in my past who was like her cause she pushes my buttons. WIFE WIFE WIFE! 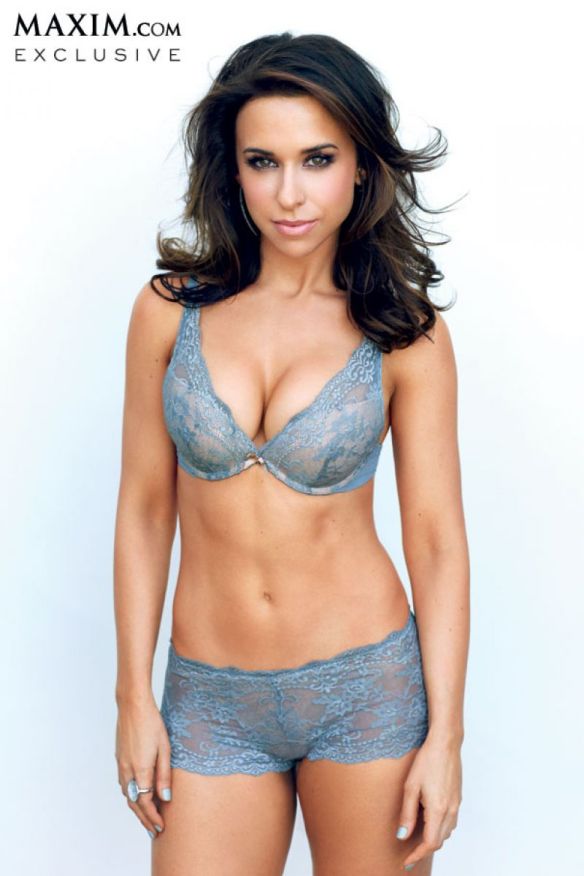 This was tough. I think Mcadams is way hotter than Chabert. In fact, it’s not even close. McAdams is straight up beautiful. However, we’re talking sex here. Little know fact: Guys are terrible human beings and what turns us on sexually will not always make sense.
Chabert looks like a mean girl. She’s got resting bitch face. She also has an insane body.I dunno…to me…that just is sexy. I hate that my brain sees that and likes it but it does. I can’t help it. It’s just how I’m wired. Maybe it’s the subconscious desire to want to win over the mean girl exterior. Maybe it just seems more exciting. I suppose this is a similar psychology to when good girls date assholes.

Like I said, she’s beautiful. The prettiest girl of the bunch. She even seems sweet. But, I dunno…there’s something non-sexual about her. I feel like I’ve slept with girls like her and it’s always pretty meh. On the other hand, she’d make a great wife too, right? Probably. But, in this case, she came up against someone in Seyfried who is just a personal favorite of mine. So , regrettably, gotta kill her. It shouldn’t have to be like this though. *pours out a little liquor* 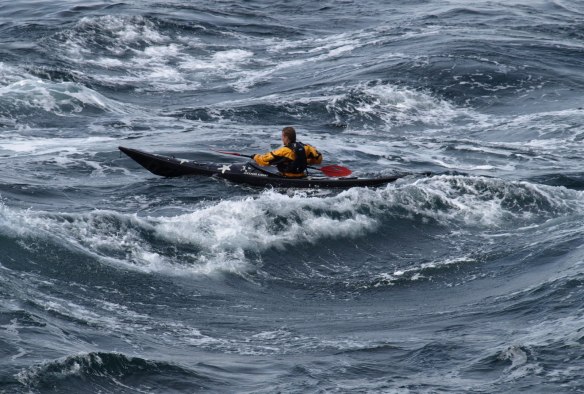 Honestly, I’d kill all three of these fucking things. I have zero interest in all of them so I’mma work my way from the bottom.
I will never be this brand of white person.
I’m not X-treme. Not even close. I don’t ever really like nature that much. I’m not about boats of any kind.The smaller they get, the less I’m about them. So you put me in a floating fucking coffin on some rocky rapids? FUCK THAT SHIT. I’d rather be on a cartoon raft made of 8 logs tied together going over a waterfall. I get that you outdoorsy types get a rush from this but not only does it look like hell on earth but it also looks exhausting. I’m good on this one. I’ll just sit it out and lounge by whatever campsite we got set up. They got wifi in the woods?

Look at this asshole. Ughh…
I don’t like killing things with bones in them. When there’s a mouse in my house, my girl handles it. I can do the insects but she takes care of the mammals.
So, hunting would not be easy for me. I’m simply not violent like that. That said, it would be cool to shoot weapons at stuff. Now, if this hunting is more some hand to hand combat kinda shit, I’d have major issues. I’m not trying to run up on an elk and stab it to death with a rambo knife. But if I got a gun or some arrows? That might actually be kinda fun. I’d do it once for sure. Maybe even get some good venison out of it. Shout out to venison.

This was easy. Why? Cause fishing is bullshit and sitting on a big boat or a dock getting drunk while holding a stick is the lesser of three evils. I’ve fished a few times in my life. It was boring and completely uneventful…and I’m okay with that. It’s like my life at home if you took away all the tv’s and computers. Not saying it’s an ideal situation but I can certainly roll with the punches on that one. Also, i love fish so, on the off chance i caught one, I’d b psyched to eat it…after someone else cleaned it and cooked it, of course.