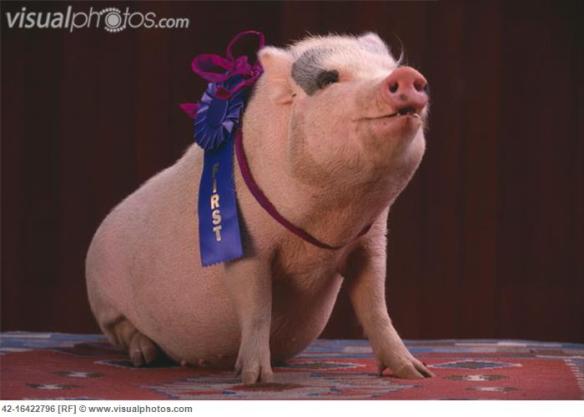 Well, what a year it’s been.
I can’t believe I reviewed all the demo’s and I’m still here to talk about it. I figured a disgruntled artist woulda got me by now…or perhaps I’d take my own life to avoid having to keep reviewing demos. Either way, i’m still standing!
This is not about that though. This is where we get to see the cream of the crop. These are the best demo’s of year. If you’re curious how they got chosen, it’s simple.
I based it on my personal ratings and fan voting. If both coincided on some level, the song made it to the “best of” stage. Sometimes a song would get low votes but a high grade by me or vice versa so I just used common sense to pick which songs got in.
Now, i need you to vote on the best one. There is a rap category and an Instrumental category. Vote in each! The winners get a sloppy blow job from me. Just kidding. They might get a tweet or something though. Which is pretty much an internet version of a sloppy blow job.
So check them out!

A nice understated beat. A good variety of rap styles. This one won’t blow you away but it’s undeniably solid. Sure, some of the rappers are better than others but that’s how this all works. This one also gets points for how it’s put together. Well recorded and not just dudes rapping over a loop. it’s a legit song.

Can’t help but see this name and think of Arli$$ from HBO.
Anyway, This is a great example of some mellow minimal stuff.
The break between verses is a bit long for my taste but, if you’re a person who’s into scratching , it’ll be your shit.
The first rapper is definitely the stronger of the two but the second guy doesn’t bring it down too much.


This was the song I gave the highest score to of all the demos of this year.
it’s funny cause , listening to it now, it’s definitely good but not that great. It’s well made, well recorded and well executed. That said, it’s not exactly blowing my mind. I guess it just goes to show how effective covering all your bases can be. I must have been in an especially pragmatic mood the day i reviewed it. That said, there is really nothing wrong with this song and that in itself is a rarity for these demo reviews.

This is just a likable, drugged out joint. The first rapper , to me, is one of the better dudes you'll ever hear in these demo reviews based entirely off his presence , voice and overall swagger. The second dude is solid too.
The beat is a pretty simple loop with some small changes but it is perfect for the kind of song they made.
After re-visiting all these, this one might be my favorite of the year.

This one got in more for the beat than the rapping. Not to say the rapping is bad. it’s pretty good, actually. But this beat is my shit. the rapper does a good enough job over it to make it stand out as one of the years overall best demos.

This is the opposite of the one above. It’s more about the rapping. The beat is solid but , ultimately, not particularly interesting. The rappers are seemingly high as fuck but it’s working for them. While it’s flawed, they are a few better choices away from making a really dope song.

This one got a lot of votes. I liked it enough but wasn’t that into the rappers voice. He can rap well and the weird ass beat definitely works for me. It’s a bugged out song. i can see why it got the votes it did.

Very well made all around. So much so i questioned if the beat was actually made by them or not. Well, no one said it wasn’t so I assume it’s an original. That’s dope. The rapping is secondary here but still good enough to keep the song going.

So, which is your favorite?

Nice mellow vibe. Distinctively european sounds. Like, I could hear it in coffee shops.
The horn line is dope.
More than anything, it evolves nicely and doesn’t drag too much.


This is more a right up the middle instrumental track. Soul samples, chops, and some good break downs. It’s solid all the way around , if not particularly original.

This is probably my personal favorite instrumental track. It’s just really well done and interesting. It’s not perfect or anything but i really like where he went with this. It’s definitely a song where you start somewhere and end somewhere else.

This starts off just sounding like a melancholy rap track but flips into some somewhat EDM shit. I typically don’t get too into that kinda stuff but he does a nice job with it. Sure, it’s just some simple chops but it’s well executed.

This 100% got in due to fan votes. In my review i more comment on how it’s good but not really my cup of tea. Well, apparently it was your cup of tea. That early 80’s r&b steeze is dope and definitely on display here.

Which is your favorite?