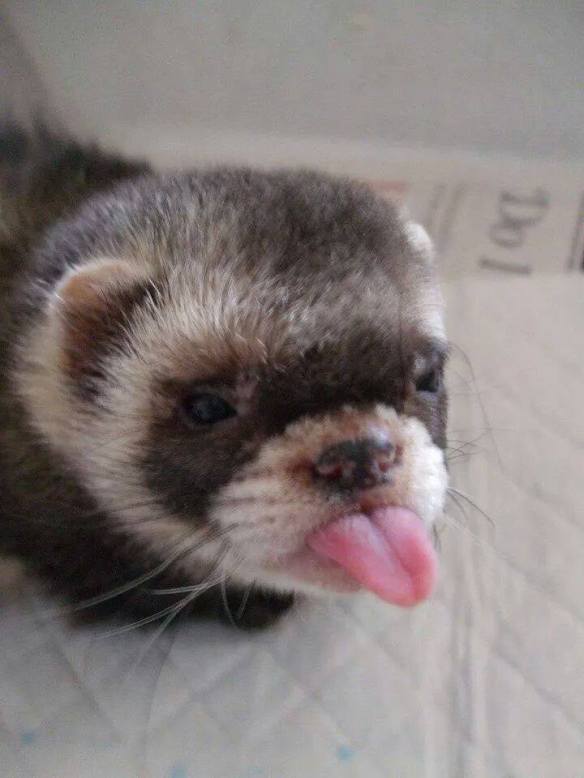 I dunno where you live but it is cold as fuck right now in NYC. I’m writing this from my bed, wearing a long sleeved shirt and long johns under my covers. Shit’s real in field.
Anyway, this is Answers for questions. You guys asked me stuff, and I obliged. If you’d like to send me questions, I’d love to hear them. Email them to me at phatfriendblog@gmail.com or simply leave them in the comment section below.
I’m good either way.
So, let’s check this weeks bundle.

To what extent is the process of making a rap song a back and forth between the producer and rapper? Do you just produce the beats and they rap over them, end of story, or do you touch it up after you hear them rap? Is it different when the producer is a part of the group vs. behind the scenes (you and aesop vs. hail mary mallon)?

Depends on the rapper and the song. Some rappers are very involved in the songs they make from the inside out. Some just drop their bars and never look back. I’ve had rappers hit me up and ask for different parts to be added to the songs and to change bass lines. That’s pretty rare though. In general, rappers pick a beat, write their raps , give me the bar structure of the song and I design the beat around that. I’d say 95% of the time that’s how it goes and there’s never much of an issue.
I would say that working in a group is definitely more intense cause then you have more than one person making all decisions. It’s actually kinda nice to have different angles to take. That said, you better like that person cause there are few things worse that making music with someone you don’t like and having to hear their dumb as opinions about a snare being too loud or whatever. That’s more about making beats with people than rappers though. I can’t say I’ve worked with any annoying rappers who asked too much of me.

OK, I’ve got a ‘would you rather’ for you. If you could only listen to one song for the rest of your life and it had to be ‘We Like Pizza’ by The Pizza Kids or ‘Hey Now’ by Hilary Duff from The Lizzie McGuire Movie . You can make music but it must consist entirely of samples from the song you choose- you can listen to the music you make. Of course, you can decide to just not listen to music very much.

I would easily pick the Pizza song. It’s fucking hilarious. The fact they got a bunch of eastern european kids to sing about pizza (Is there worse pizza that pizza in eastern europe? Probably but it can’t be that good either) is awesome. Now, in this scenario it would definitely drive me to listen to music almost never and my music career would be over cause , well, how the fuck could I make more than 2 beats tops out of that song? But,it’s still better than that Lizzy Mcguire abomination. I had no idea she was such a shitty singer.

I assume that, in general, you are pretty satisfied with the tunes you put out.
However, is there one (or more) of your released tunes that you, in retrospect, are not that satisfied with? Dissatisfied, maybe even. And if you were to review that track using your normal format, what would that sound like?

I mean, I like some tracks more than others. The older the stuff is generally my least favorite stuff. The more I hear it and the more I think “Eh, i coulda done something better there” or “These drums are weak”.
So, for the sake of perspective, I’ll review the song Daylight as if it were a demo:

The loops are cool ,it’s got some really good layering (the flute is nice)and it give you a warm feeling inside but the drums are pretty bullshit. Who still uses rim shots? The rapper is really good but I don’t think he’s reached his potential yet. Overall, it’s a well made but still somewhat amateur song. Also, it’ a little corny. That vocal sample in particular sounds like something you’d hear in a back packer rap anthem from the early 2000’s.
Production:5.5 out of 10
Vocals:7 out of 10
Listenability:7.5 out of 10
Originality:4.5 out of 10

Q: Have you ever thought about revising any of your (p)reviews of “Movies I Will Never See”, as in example have you ever caught one on TV late night and thought “Damn, I was totally wrong about that one…” Also, you should be a guest one “How Did This Get Made.” That pod is the best.
I actually have thought about that but the majority of those movies I reviewed, I never saw…cause they look like shit. The only one, off the top, I can think that I saw was “Gravity” and , while my review was not exactly on point, it’s wasn’t THAT far off. I had no idea it would be such an impressive feat of filmmaking. But it still was a bitch floating in space for 2 hours and had a shitty script.

If a small man snook up behind you In a bar groped your ass and exclaimed “yeaaahhhh buddy!”

How would you respond

Honestly, I’d probably laugh. My real reaction would depend on how he reacted to that. But, as weird as that may be, it’s better than someone walking up to me and punching me. I can shake off an ass groping pretty easily. I grew up in Greenwich village. I’ve had people be sexually inappropriate to me since I was 11 years. It wouldn’t be that big a shock. That said, if you’re a little ass grabber, please don’t do this to me.

Hey Block,
I found a public access video of you and Aesop and its completely hilarious. What was the story behind that?

These were promo ads for MTV back when “None shall pass” came out. This was back when MTV was trying this thing where they would push an indie artist for a week and play shorts with them between pretty much every commercial break. Some were live performances but other people opted to do skits. We thought a public access take off would be fun so we did a bunch of these. They’re all improvised and clearly pretty random. So we did these skits for youtube but they edited short versions of them for tv. Here are all the ones I could gather…


when you put on your pants in the morning do you start with your left leg or your right?
hmm…i had to get up to check but I go right foot first..as I am a righty.
Though, if I’m feeling saucy, I’ll lay on my back and put both legs in the same time like a teenaged girl.

How deep does your hate for foreign rap run? Would you for example listen to a Kutmasta Kurt produced track with Kool Keith and Del tha funkee homosapien on the first two verses which is then followed by an actually pretty dope, but unintelligible for you german rapper Retrogott, or would that spoil the whole song? It is on bandcamp, by the way.

There is a misconception that I hate Foreign rap. This is not true. I simply do not care about it. There is a HUGE difference. If you’re rapping in a language I don’t speak, you rap has nothing to offer me. It’s that simple. Doesn’t mean that I think it has o value on earth. It just isn’t for me.
I think there are really good producers out there from all over the world but, with rapping, I need it english. And, honestly, coming from someone who english is their first language. Or at least speaks it fluently with minimal accent. That just me though. I’m a purist and I’m just starting to accept that people who grow up on farms can rap too. I don’t go around cursing foreign rappers and wishing they didn’t exist. They simply don’t register to me as anything I would seriously listen to…cause I don’t understand what they’re saying.