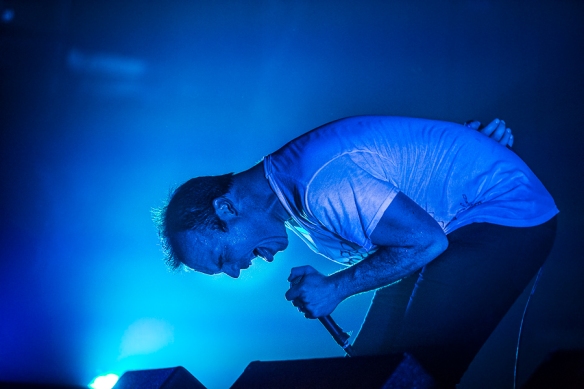 Listen, I’m not up on new music. I follow some new hip hop but, outside of that, I might as well be 70 years old. I simply don’t pay attention to most other genres. So, the other day, I was hanging with a buddy and he had music playing in the house (shout out to Marley Carroll). A song comes on and my ears perk up. This is literally the only way I discover non-rap music nowadays. I ask some questions and he tells me it’s a remix of another song. He then plays me the original and I’m like “What the fuuuck?!?!” cause the two versions are so completely different. As someone who does remixes, this song didn’t just get remixed. It got turned upside down and flipped into an entirely different genre of music.
At first, I preferred the remix cause, well, it’s simply more up my alley. It’s was like an old soul/motown song. That’s kinda my shit. But, as I listened more to the original, I fell in love with that too.
So, I’m curious to see where you guys stand.
The Song is “Seasons (Waiting for you)” by Future Islands. If you’re aware of new music, you know it well. Everyone I’ve mentioned it to has rolled their eyes to me like “Uh, yeah, loser…that song is old. Where have you been?”.
Here’s the original:

It’s just a really catchy 80’s sounding synth pop joint. The dude has a cool voice and the emotion in the song is palpable. Then you hear this version:

That is the BADBADNOTGOOD reinterpretation. Hearing this for the first time, it blew my mind that the singer wasn’t a 70 year old black dude.
As I always do when I like something new, I fall deeply into an internet wormhole learning about that group or song. What I uncovered was that the lead singer, Samuel T. Herring, was 40, which blew my mind cause I support late in life music success. However, that was debunked. I was off by a decade. Oh well. I also discovered he’s an amazing live performer/a crazy man on stage.

But even more than that, in what is the shock of all shocks, this dude fucking raps. WHAT!?!?! Under the alias Hemlock Ernst

So, what I wanna know is, which version of “Seasons (Waiting for you)” Do you prefer? Poll time!

11 thoughts on “Which version of this song is better?”