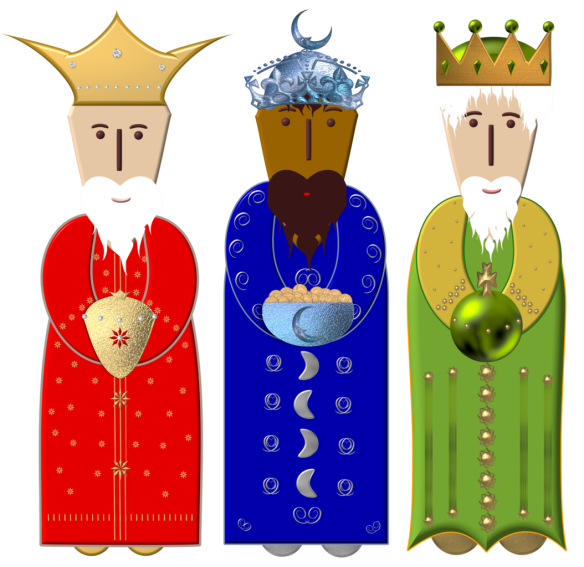 Well, here we are once again. Alone, at last. Time for another edition of “Fuck/marry/kill”. It is exactly what you think it is. That game frat dudes play. Yup. Just a little more in depth. As always, I feel obligated to say this is just for shits and giggles so please don’t take it seriously. The only reason I don’t do male options is cause I want to not fuck them all equally.
Anyway, if you have some funny ideas for F/M/K options, leave them in the comment section. Get creative cause I’ve been doing this column for years.
Okay…let’s see what we got this week.

This is really one of the hardest choices I’ve ever had to hypothetically make. Really, there’s an argument to be made for fucking, marrying or killing all three of these choices. On one hand, as lame as it would be, a threesome with the olsen twins would be something I could write a best selling book about. Jodie Sweetin was/is a drug addled mess but, that could bode well for the sex. Candace Cameron is the most attractive of the bunch but also on some christian shit so…you know…that could be an issue.
But, when it comes down to it, i think my attraction to Candace Cameron and acceptance that it would be some bible thumping sex out weighs my desire to kiss a girl with meth mouth or see either of the Olsen twins naked. I realize this is a cop out but I’m a simple man and bad sex is more appealing to me than the other choices.

For one thing, there’s two of them. Sure they look like Michael jackson at this point and I’m not on some polygamy shit but that would immediately keep things interesting. Variety and stuff. Secondly, they are the richest people on earth. yes, it’s shallow. I know this…but I don’t wanna marry any of these assholes (I’m sure the feeling is mutual) so marrying two rich girls is the most appealing option. This could easily backfire and leave me in house (actually a mansion,though) with two people I loath , who loath me back cause I’m stinking up one of their million dollar couches all day watching netflix in my underwear. But, you know what, that can happen in any marriage. The only difference is the price of the couch. 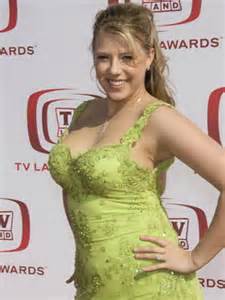 The thing about Jodie is that you don’t know what you’re getting. She could be a fun druggie or she could be the type who stabs you in your sleep. I really don’t know. That risk is enough to make me opt out of putting a ring on her finger. I don’t enjoy “crazy” as a rule. So, you know, maybe I’d be doing her a favor. He life seems like a huge bummer anyway. It would kinda be a mercy killing. 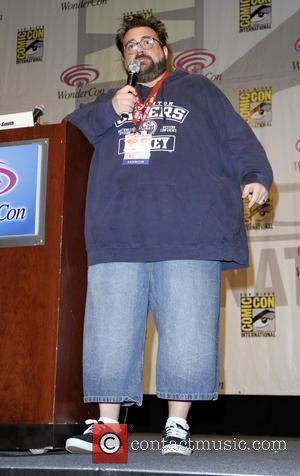 You know, if you asked me this question 20 years ago, Jorts woulda been my wife. But, sadly, those days have passed and Kevin Smith is the only dude still rocking these things. As corny as the other options are, there is no way to pull off jorts in 2015. It’s like a blaring siren screaming “DO NOT FUCK ME OR RESPECT ME”. These things need to be put to rest in real life and in the made up world where I have to choice to fuck/marry/kill things/people.

As bad as cargo pants are, they’re at least comfortable. Also, styles exist that aren’t the absolute worst. Army Navy stores have kinds that don’t make me wince. Also, they’re the uniform of dads who have thrown the towel in. What better pants to marry? They’re like a step down from sweat pants but you can actually wear them to a restaurant and not feel like a hillbilly. Granted, putting them on basically deems you a eunuch but I’m married to them so who cares?

I can’t lie…this is kinda by default but, at the same time, some baggy ass , steve harvey looking church pants would be hilarious to wear once. Like, imagine rocking them with no shame to a place where hipsters are? It would blow their fucking minds. I wouldn’t be shocked that, one day, church pants are the ironic hipsters go-to outfit. What’s more far from the norm than a bearded white asshole with tatts wearing “who framed roger rabbit?” pants and a band t-shirt at the same time? Mark my words…this will one day be a thing.

Here’s the thing. She is beautiful. Like scary hot. Also, she’s a lesbian. So, here we come to a crossroad. Not to go off course here but I’m not a huge fan of marriage in general. Not that I think it people shouldn’t do it I just don’t know how I feel about it personally. So, when playing F/M/K and given the option of marrying a lesbian, I’m kinda into it. Why? Cause it turns into me just living with a roommate and living my life however I see fit. That’s kinda cool to me. Not to mention, I get along great with most lesbians I’ve met and partying with Ruby Rose would be fun. No jealousy. No “Where were you last night?!?”. Simply “G’day mate!” then carry on my day. The bonus of getting to look at her all day doesn’t hurt either.

This is just playing into my wheelhouse right here. Hot , short latina girl? Forget about it. The only reason I don’t marry her is cause of the golden “Always marry the lesbian” rule I’ve instituted for “Fuck/marry/Kill”. But, I’m a big fan of this one and would probably be angling for more than one Eff sesh…I’m assuming my wife, Ruby Rose, would be cool with that…cause she’s the best. I LOVE MY WIFE!

I got nothing against her. On the show, she’s kinda plain and annoying. Then, one episode, they showed her tits and I was like “oh daamnnnnnn”. Still, she’s not a really exciting choice. She’s certainly a pretty girl and , like i mentioned, the tits are well documented. I mean, in real life, she’s the type of girl who would probably roll her eyes at me for asking her if she’s in line for the bathroom and possibly vomit at the idea of making out with me but this isn’t real life soooooooo…
Swing swing swing, and chop chop chop.

This is new york-centric but fuck a 7-11. We don’t need them here and they’re basically just bringing the burbs to the city. I don’t take stands on much. I simply don’t care that deeply about most things but I boycott 7-11’s in NYC like they were hanging confederate flags in the window. Thing is, they’re unnecessary here. We have 24 hour bodegas and korean markets on every other corner. It’s one of the things that makes this city what it is. If you’re a person who was psyched to see a 7-11 open up in NYC, recognize you should probably move cause you’re making the city into the cornball factory it has become. 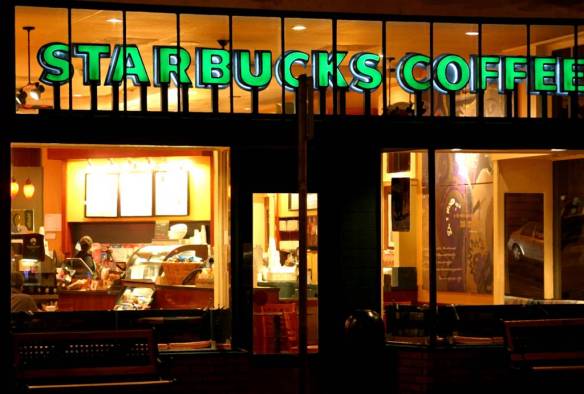 I don’t drink coffee so Starbucks doesn’t do much for me. That said, I have been known to stuff my face with sweets and I can’t front on da ‘bucks. When I’m in an airport at 8 am and craving an iced lemon pound cake (which is always), I know where to go. When I’m walking home from dinner and desire a cake pop, Starbucks is there in a pinch. I mean, granted, I could go my entire life without ever stepping foot in one and nothing would change but it is nice to know the option exists. So, lemme put my dick in that 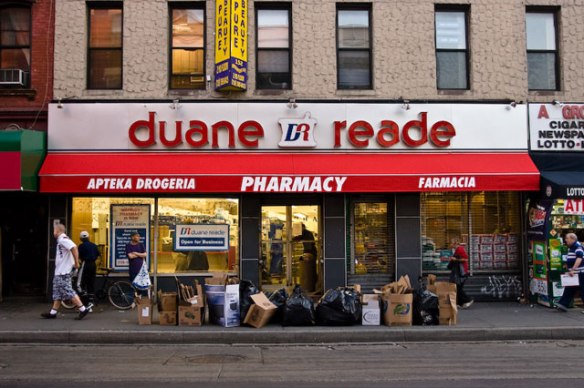 Of these three places, I’m up in Duane Reade the most. it’s a drug store, it’s a supermarket, it’s where I can buy bulk cadbury eggs around easter. What’s not to like? Also, it’s an NYC institution. So, by marrying it, I’d feel like I was joining with something special. Only downside of Duane Reade is that the people who work there tend to be slightly less polite than people who work at the DMV but, whatever…it would just add spice to your union.