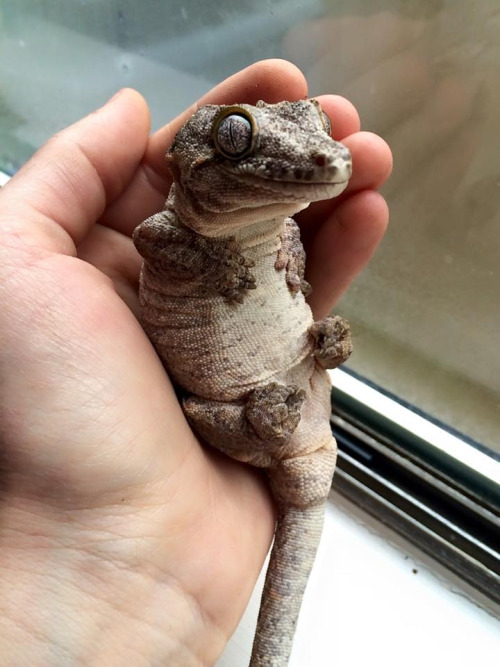 Hi there and welcome to another edition of “Answers for Questions”. You were kind enough to ask me questions so I obliged. If you’d like to join the never ending parade of queries, I’d love it. I always need more. Either send me questions to phatfriendblog@gmail.com or leave them in the comment section below. Keep it weird. Keep it interesting. For the sake of me and the people reading this.
Okay? Great.
Here’s this weeks batch

Do you or have you ever had any friends who seriously practice a religion?

I have never seriously practiced religion. MY dad was jewish and mom is a WASP but neither of them took it that seriously. I think we tried to do passover one year but no one cared.
As for friends, sure. The most practiced religion I’ve seen has been judaism. I’ve known tons of people who are in that boat. I know a fair amount of practicing catholics as well, even though the number of those people who take it very seriously is admittedly small. Some Muslims as well but them I honestly didn’t meet until I was a little older.

In general, though, I wasn’t raised in an environment where religion was a big deal. It wasn’t shit on or anything, it just was kinda there , in the distance. Something some people decided to do. When I left NYC and traveled around the country more, that really exposed me to how big a deal it really was. All I can say is, I’m very glad I’m where I’m from cause I don’t get the appeal of religion, in general.

Are there any smells that you don’t like that most people think are pleasant?
I don’t know if people think it’s particularly pleasant but the smell of beets make me wanna barf. I hate them. I hate how they taste too. I hate that, if you eat them, you might have red shit later that day and that’s terrifying. So, yeah, beets. Fuck’em.

From the tv show LOUIE, which scene of “The Road” episode did you relate to the most?
Oh man. Those episodes were very relatable to me. I can’t say there is one scene that was like “THAT IS ME!!!!” but the general loneliness he portrayed was spot on. Traveling alone, lugging bags around and staying in hotels every night is not fun. Eating alone. You’re like a traveling salesman but with fans.
The part about the chatty driver was pretty relatable too but Louie was kind of a dick to that guy. I’m much friendlier than that, even though that would have been kind of annoying.

Do you ever get scared of global warming? Every time I look at the news lately I hear about how Alaska didn’t have a winter, or how temperatures are continuing to soar worldwide. It seems like Earth is becoming less inhabitable, yet people continue to have kids who will A) face these problems in the future and B) make it worse by taking up more space/resources. I’m starting to think that we as humans can’t stop ourselves from expanding, and we’ll keep doing it whether we should or shouldn’t, until the Earth can’t hold us anymore. And this makes me think I should prepare for a flood or some shit, go out and buy a lifeboat/gun/provisions when i’m broke as fuck, which makes me feel like a certified lunatic. What’s your view on it all?

I certainly don’t think about as much as you do. I’m not gathering my belongings and preparing for armageddon just yet. Seems a touch premature. I think we’re a few hundred years away from having to live like road warriors. That said, I do think about it as far as the future goes. It does make having children seems kinda bleak to me. I do think people need to stop having so many fucking kids and just chill cause the earth is undoubtedly running out of resources. I think what worries me most is the prospect of storms in the immediate future. I was here for when NYC blacked out for a week and it was crazy. That could easily happen again and worse.
The way I see it, we’re doomed but anyone reading this will be long dead by the time that’s a reality. So, yes, it’s scary but our generation will probably never have to see the damage we have truly done to the world. Our kids? They might catch the beginnings of it and that’s really unfortunate.

I have weird standards when it comes to music. I seldom buy an album from an artist unkown to me if the cover art doesn’t appeal to me. Same goes for alcohol. It’s gotta have a label that I want to look at or have sitting around the house, if I’m buying it. If it’s free, I’ll drink whatever. I guess I’m silly like that.

All your releases have great covers, which is a bonus. How involved are you with the (visual) artists or artwork?

…and do you think that makes me an asshole?

My involvement ranges from just giving a thumbs up to actually coming up with the idea and having an artist execute it. In terms of album covers, I’ve come up with an idea and the artist did it. At least for every album after “Music by cavelight”. That artwork was very much guided by the people at Ninja tune. Which is fine…I like that cover.
Side note, the cover to “The music scene” was actually some artwork my man Owen Brozman did. When I saw it it just kinda clicked as being perfect for the album. So, I certainly can’t take credit for that idea.

For videos, I’ve been kinda hands off. I’ve only had a few though so it’s not a constant thing I’ve dealt with. All I’m required is a thumbs up when it’s finished.

You seem to see yourself as a really consistent guy in terms of how you live. Is there anything that you’re NOT consistent about?

Hmm…my work ethic? I’ve reached a point in my career where I’m not overwhelmed with desire to constantly be creating. I make stuff fairly regularly but I slip in and out of work modes. It’s on a week to week basis.
Other than that, I’m admittedly a person who lives in a routine. I feel it’s because my day to day lacks to much structure that I impose some on myself just to keep things in order.

have you ever sold drugs?
Nope. My record is clean. I bought them though.