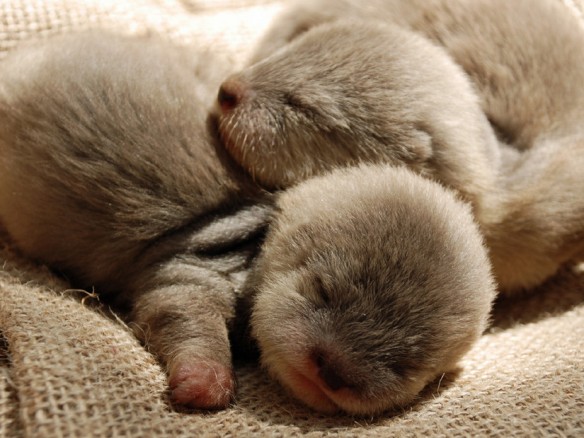 Tally ho, bro.
Welcome to another edition of “Answers for Questions”. You, the readers, asked me questions and I obliged. If you’d like to be a part of this magic, i’d love it!
Email me questions to phatfriendblog@gmail.com or leave them in the comment section below.
Have fun with it. Get weird.
This week starts out with a brutal one…

Would you rather fuck a family member once, or wear one roller blade for the rest of your life?

What a great way to start my week. This fucking question.Now, could I pick the family member? I ask cause I have some distant relatives that I’m sure I could deal with having sex with if it meant I didn’t have to live life on one rollerblade. I barely know them and it may not even be illegal. That said, if it was an immediate family member, I’d have to go with the roller blade life. I’d probably kill myself after a week of that though.

Recently I went to a local burger joint, and this lady cut me in line. I had let the guy before me go because I was still making up my mind, and then she cut right in front of me even though I was now ready and approached the counter. When I confronted her she said “But I have my six year old with me!” like I should give a shit. Has this happened to you, and do you also pray a meteor destroys them and every self-important parent that expects special treatment? If I was the kid, I’d be so embarrassed.

Oh sure. I’ve dealt with entitled parents many times. I even wrote a whole rant about it.
I think the gist of it all is “hey, I didn’t make you have a kid. Your life choices are your own. So, while I’m not here to make your life harder , I’m also not responsible for your happiness. As long as I’m not harming or effecting your kid negatively, you have no right to tell me shit. By not having a kid I’m doing this over crowded planet a favor. You’d think people would let us non-breeders cut in line sometimes cause we’re the real heros”.

What does a guy like you in a long term relationship do to beat back the gravitational pull of new vagina?
Welllllll…I actually recently broke up with my girl but I can still answer this.
You just fight it. You ignore it. You jerk off a lot when needed. Whatever gets you through the day. I think it comes down to some people being wired to control themselves and others are not.
The thing about fucking girls is that, as easy as it can seem sometimes, there are rarely situations where you have to actively fend it off. I mean, I’ve had to cause I’m a touring musician but in normal life? Getting laid does take a little effort. If you simply don’t put in the effort, it won’t happen. It’s a safety net for all honest dudes in relationships.

as someone who lives/grew up there, how would you describe each borough/neighborhood of new york? what makes each one unique?
which neighborhood in new york is your favorite?

There’s no way I’m describing every neighborhood in NYC. That’s absurd. I can run through Manhattan though…

Upper west side: Family oriented, college kids and projects. Also, hospitals. It always bored me but I think fun can be had up there. Definitely have a lot of friends from there.

Hell’s Kitchen: I wouldn’t wanna live there but it’s got tons of good food.

Times square/midtown west- The fucking worst place on earth. No reason to ever be there unless you have to be or enjoy plays.

Midtown east/murray hill- Kinda like a cross between the upper east side and a frat house. Worst bars. Worst clubs. Worst basic motherfuckers. Some good food though.

Chelsea- It’s okay. Not that interesting. if you’re gay, it’s probably awesome though.

East village/alphabet city/Lower east side- Over run by NYU cornballs and finance dipshits who moved there to be cool BUT still has a little flavor, it’s cheaper than williamsburg and there’s fun shit to do all over there. The bar scene thrives.

West Village- I grew up there. It used to be cool. It’s basically a slightly cooler version of the upper west side now with much better food, stores and landmarks.

Financial district- unless you work down there or love the south street seaport, it’s totally worthless.

Battery park city- It’s got a pretty view but it’s way too expensive , considering it’s in the middle of nowhere.

I haven’t spent much time in Harlem or Washington Heights so i can’t really speak on them with any authority. The Heights seems like one of the last real neighborhoods in manhattan though.

As for my favorite, I do have a west village bias but the lower east side and east village are probably the areas I’m in most when I’m not home.

do you remember what you were doing exactly a week ago at this time?
Totally. I was writing the blog entry for last week. I’m methodical like that.

Will the Knicks ever be good again?
Not anytime soon. Until carmello is gone, I don’t see them making much noise. They need to destroy and rebuild completely and get some young players to work around.