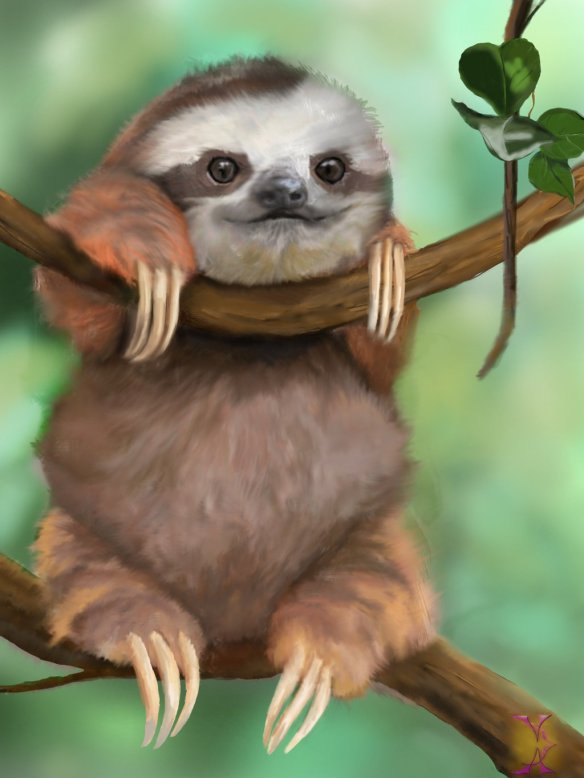 250 volumes of this shit? Can you believe that? That’s over 1000 questions. Jesus christ. I’m amazed you guys have anything left to ask me but I’m grateful you do! If you’d like to ask em stuff, please do it. Either leave the question in the comment section below or email it right to me at phatfriendblog@gmail.com. Get weird. Be creative. It’s more fun that way.
This weeks batch is a fun one. Nice wide variety of topics. Let’s see what we got…

Can you brainstorm any reason why public masturbation on new york trains is a thing? (I keep on seeing news about these stories)
I’ve mentioned this before but, when I was in high school, the F train (particularly in Queens) was known to be the #1 train for public masturbation. I heard countless stories from people I knew who saw dudes beating off during a daytime commute through forest hills , all the way to jamaica estates.
There is no valid or good reason why men do this. Well, there is one. They’re disgusting perverts. I think you gotta look at this the same way you would look at any sexual harassment or even something as serious as rape. It’s just a fucked up person who doesn’t know boundaries.
On a more technical level (Ignoring the obvious personal issues one must have to actually pleasure themselves in public), train rides can be very long for some people. Sometimes, you’re just wearing some sweatpants and your mind starts wandering. Next thing you know, you got a boner. The mind continues to wander. You follow the lead of the boner. Now, you’re in sweatpants, with a boner thinking of sexy stuff. Now, this is where a normal person would be deeply embarrassed and try to conceal their erection and drop it altogether. But, this train jerker doesn’t stop. He doesn’t have the thing in his head saying “Hey, bro, there are other people sitting near you in the public and crowded area, maybe you shouldn’t start touching your erect penis?”. So, cause that defense isn’t there, he acts like a caveman and takes it down the worst path possible. I’d guess that WHY it happens. Basically, there are a very large amount of creeps out there.

What does it take to get you to purchase a physical copy of something these days?

I’m assuming you’ve kept your records, but do you still have CDs, tapes, DVDs, VHS, Betamax, Laser Discs laying around?

I don’t buy physical copies of anything anymore. I download stuff from I tunes and Bandcamp but I haven’t bought a cd or record in years. I don’t even have a usable cd player in my house at this point. As, as for records, I stopped sampling them years ago cause it was too expensive to get the obscure records I needed. Instead of supporting some greedy record collector, I just go online and find those records on random music blogs.
I do have tons of records and cassettes in my house though. Cd’s, not so much. I mean, they’re scattered around but I got rid of most of them a while back.

Hey blockhead. I apologize in advance if this is a basic bitch question to you.

on illogic and blockhead’s “preparing for capture” project there’s a track entitled “nails” with rob sonic. This song is catchy as fuck to me i love everyone’s flow and i even thought the “please don’t putcher nails there” chorus was cool the way it kind of went back and forth with illogic. this is a very generic description for such a good song. Anyway i go on youtube and find the song and it has maybe 119 hits or so. Now i know blockhead and ill aren’t the big time names but i felt like that song got criminally slept on too much even among underground heads. Could you elaborate more on the background story/meaning behind “nails” if you remember it and whether or not you thought it sounded as good as i think it does when you hear it? Thanks. PS you ever seen rob sonic without the bandana or is that the stuff of folklore and myth?
I honestly don’t have much background story to that song. wHen Illogic and i were working on those album/ep’s, he just made so many songs. I’d send him beats, he’d write and a week later, there’d be a whole new batch of joints. In the case of the song with Rob, it kinda popped outta nowhere. I like that song a lot though. But I wasn’t deeply involved in the creative process beyond the beat. That was all Illogic and Rob.
As for Rob’s bandana. I have seen him with it off and it was like the scene in Pulp fiction where they open the suitcase.

What’s your take on the lack of music (preferably LOUD music) in virtually every public restroom that exists? Of all the places on earth where we need some background noise this spot is always silent. Why? We all know what’s going on in there but why are we forced to listen to it? Pump some Slayer or something. Maybe it’s a conspiracy to make people too embarrassed to blow the toilet up?

That’s an interesting point. I dunno if loud music would be ideal cause, let’s be honest, most people are not trying to enter a mosh pit every time they take a piss but some sort of noise cancellation would be nice. The fan sound doesn’t really cover the plops and pops of your average shit. Something that might work would be a subtle wall of sound made up entirely of farting and shitting sounds. That way, no one would know who did what. It would become so common that people forget to even put those sounds in the context of public shitting. I’m sure, at first, people would take issue with the wall of sound being unsettling but I think that would be more because people are afraid of change. After all, these sounds are natural, everyone makes them. And, most of all, farts are ALWAYS funny. Walking into a room with a nice Bose system playing various types of farts , water splashing sounds and wet slapping on porcelain? That would be hilarious and it would save people a ton of embarrassment. Add in a strong vacuum that sucks up all the bad scents and you have the perfect public toilet experience.

I know a few Youtube content creators who tend to make rap songs on video games. The beats that they use are varied from Drake to Jedi Mind Tricks and many more. I read on your blog that you don’t mind others using your music as long as they don’t make money off of it. Would that ring true for other artists? These content creators haven’t had any problems so far using instrumentals from others and as far as I know, they do not make any money directly from these rap songs. Are they simply not popular enough to be noticed by the creator or a record label for using the instrumental? Or is the lack of money gained from the songs enough for the artist/label to just let them be?
Every artist is different about that kinda thing. Some labels seek that stuff out to either get money off it or shut it down. There’s really no absolute answer for this kinda question.
I think, if you make youtube videos and a few thousand people see them, no one cares. There’s no harm in that cause it’s basically like you don’t even exist on a larger scale. It’s when the viewership starts getting into the millions that I think people will take notice and try and get their money from that somehow. I’ve never personally cared or been proactive about that kinda thing but, as the artist, it’s not really my job to be. That’s on the label to figure out.

When was the last time you wore a suit? If you could get rid of one article of male clothing, what would it be and why?

The only time I wear suits are at funerals and weddings. The last time i wore one was at a wedding maybe a year ago. I don’t like wearing suits. i think they’re uncomfortable and dressing up doesn’t mean shit to me. Never has. I literally own one suit, two ties , one pair of “nice” shoes and MAYBE 2 nice button up shirts that I could wear with a suit. It’s just not something I put much care into.
If I could get rid of one article of male clothing? Sweater vests. Vests , in general, really. They just serve no purpose. Oh, it’s a little warm but not so much that you need to cover your arms? Thank god I have this fucking sweater vest!