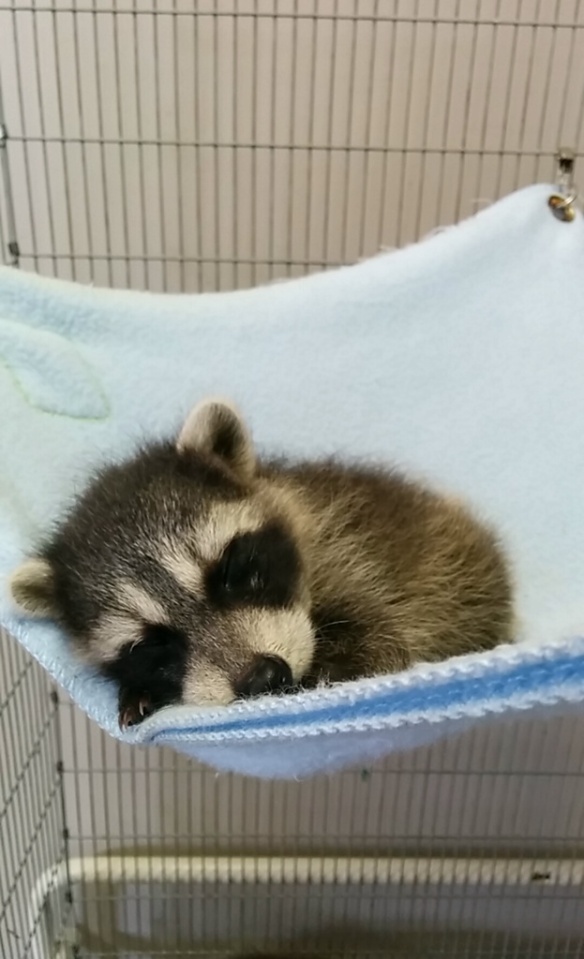 Yo. Hi. Welcome to another edition of “Answers for questions”. You, the readers, ask me stuff and I do my best to answer them. It’s open season. If you’d like to ask me anything, fire away. Email me questions to phatfriendblog@gmail.com or leave them in the comment section. Ask as many questions as you like. This week, in fact, is almost all questions from one person. With the exception of the first one, it’s pretty much a short interview. That’s fine with me.
Let’s do that…

I saw a while back you answered the grossest things you’ve seen on the NYC subways. Has that list been updated since then? Anyways, what’s the most fucked up thing you’ve seen? Also, related but different, what brand of person do you loath on the subway?

I haven’t seen anything astoundingly gross on the train in a while. Perhaps that’s a testament to NYC is cleaning up or I just haven’t been on the right train. I did see the BEST thing on a train a month or so ago, though. I may have told this story already here but it’s worth repeating.
I was on the G, in brooklyn. it’s a fairly hipster heavy line. This man bun having bearded dude gets on the train wearing a sun dress. He was not trans-anything. He was not a cross dresser. He was a normal white brooklyn guy wearing a dress cause he doesn’t subscribe to societies norms, maaaaannnn. I got no problem with people expressing themselves but it’s the try-hardness that gets to me. He seemed VERY happy with himself. Smug, in fact. So, he gets on, I glance over and just roll my eyes and forget about it. The next stop, about 15 teenagers get on, fresh out of school. The second they walk through the door I hear “Oh no! LOOK AT THIS NIGGA!!!!!” “Son, are you in a dress??!?!?!” They are howling with laughter and clowning the dude for the entire next two stops. It was in no way threatening to the guy. It was a good old fashioned snap session and it made me feel warm inside for a few reasons.
1) The kids were hilarious. I think someone referred to him as “Ol’ Mary poppins ass nigga” which made me laugh out loud.
2)It reminded me of old new york. A place where you had to realize that you, a random guy on the train, are at the mercy of all those around you. That mind set bought about a certain level of humility that is severely lacking in all these kids that move to brooklyn and think shit is sweet.
3) There is no filter for teenagers and it’s beautiful. I’m sure in the dress wearing guys world, no one questions his skirt and if they do he has some PC answer about his individuality that shuts them down. When dealing with hood ass teens? NOPE. You are judged at face value. If you’re a hipster in a sundress, you will be clowned. That’s just how it is. I love it. It’s my equivalent to the floating bag in “American beauty”. It was a perfect moment.

Sorry for the sidebar, just wanted to tell that story cause I love it so much.
So answer your last question about people on the subway I loath,
I’d say the people who don’t let people leave the train before getting on. That shit is some “raised by wolves” mindset I just can’t stand for. That and people who eat Mcdonalds in the train. Savage behavior.

Who would you rather be stuck in an elevator with, Miley or Kanye?

Hmm…I honestly don’t think being stuck in a room , one on one, with either of them would be that bad. If I was stuck with Kanye, we could talk rap. Underneath all the bullshit, he’s from the exact same era as I am. It’s not like I’d talk to him about his clothing lines or something. In the case of Miley, her shit is all an act. She’s a business woman. I saw a special about her on MTV a while back where you literally see her turn on her “persona” and turn it off within seconds of each other. She knows what she’s doing. Also, she’s probably kinda fun. Maybe we’d pop a molly in the elevator. So, talking to her wouldn’t be that bad either. That said, I’d have less to talk to her about so I’mma go with Kanye.

What do you think is grosser, ear wax or belly button lint?
In what context? To eat? To bath in? or to just touch? In all cases, stuff that my own body produces isn’t gonna be that gross to me. Sure, I’m not trying to get my own shit in my mouth but, in general, if I get my own belly lint or ear wax on my finger, I can deal with it. So, the gauge of this is OTHER PEOPLES wax and lint. If I had another persons ear wax on me, that would be disgusting. Belly button lint isn’t that big an issue to me.

Do you floss regularly?
Not regularly. When I need it.

In your whole life, have you ever been on a farm?
Of course I have. I’ve been to farms a bunch of times. I have left NYC many many times over the course of my life.

Did you go to many amusement parks growing up? Ever been to a water park?
A little bit. Out east we only really had great adventure and I never went there. I’d go when I’d visit family out west. I’ve never been to a water park but a few of the amusement parks I went to had water rides.
I loved going to those places but I think I’m good on them now. Like, rollercoasters and shit like that ? I dunno anymore. Being scared like I MIGHT die just doesn’t appeal to me anymore and the thought of actually being that 1 in 50000000 who does die doing some fear seeking type shit is just not worth it for me.

What do you think is the best part of a boob – side, under or top? The middle is not an option?
I think the top. It’s the most common side we see but that’s cause it’s perfect. I love some side and underboob but I feel as though those get shine cause they’re rarer. If we saw that side of boobs as often as we did cleavage, we’d probably all say we like the top the most.

When you were in Miami did you go to the beach at all? If so, did you feel self-conscious about the paleness of your bod?
I actually did go to the beach. First time in like 15 years I was in sea water. My greenish white pale skin was shining, bro!
Nah, I didn’t feel self conscious about my pale ass skin. It is what it is.

I’m actually living in Brooklyn but working in Manhattan until the end of December. Expect a lot of NYC-specific questions coming from me. On the chance that I do encounter you on the streets, what’s your preferred protocol? Who’s the craziest person you’ve encounter, in person, who was a fan?

The protocol? Say hi. I’ll return the favor. It so rarely happens to me that there’s no way i could ever be rude about it. It’s only a problem is I’m with people. Not cause it’s rude on your part cause those people will inevitably make fun of me afterwards.
I haven’t had many crazy fan run ins on the street. At shows? definitely. But not just walking around. It’s not exactly Beatle-mania when I walk the streets.