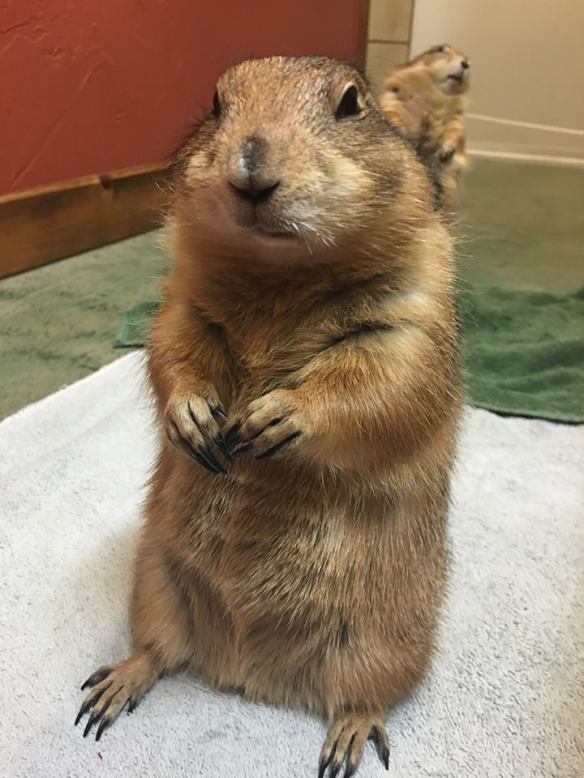 Whattup…I hope you all had a good thanksgiving (or , if you live outside of the states, a good thursday and normal weekend).
This is answers for questions. You ask me stuff, I answer it. I always need new questions so don’t be a #shyboy. Ask me shit! Send questions to phatfriendblog@gmail.com or simply leave them in the comment section below. Be interesting. Be weird. We’re all friends here.
Here’s this weeks batch…

Hey Blockhead! What do you think of the new Prime Minister of Canada?

Prepare for a major let down…The who? Of what?
I’m not someone who follows politics very closely. And That’s the politics of my own country, let alone the one north of me. Sorry. I have no clue about what’s going on up there. Don’t feel bad though…it’s not you, it’s me.

what was the weirdest thing anyone ever gave you at an event.

I don’t know if it’s the weirdest thing but some dude came up to me with a printed pic of me when I was 16 looking like “Boy meets world” and had me sign it. That was awesome. THIS is a pic of that pic.
Other than that, i haven’t gotten that much weird shit. Lots of crystals, which is hilarious if you know me. Lots of cool little homemade knick knacks (this one dude in the northwest makes these awesome paper owls out of mcdonalds fries containers).
One time, when I was touring with Aesop, some dude in Eugene , Oregon gave us a jar of drugs. Like , a huge jar filled with EVERY drug known to man. Not just Weed. There was heroin in there. There was pcp. It was like a christmas stocking for someone with an immediate death wish. Suffice to say, we threw that shit out.

I remember being in middle school and thinking It’s Dark and Hell is Hot was the dopest shit ever, but, just this last year, I re-listened to it and realised it’s fucking garbage. Have you ever had that experience with a beloved album from your youth?
Oh god yes. Lots of the stuff I loved as a kid hasn’t aged well. Lucky for me, I grew up before that “It’s dark and hell is hot” era so most of the album I loved then are still considered classics. But stuff like Fu Shnickens or the Lord of the underground…while they aren’t terrible, definitely didn’t ripen as they grew older.
I’ve also had a thing where something I loved as a kid (The 2 live crew) become passe but then came around to be awesome later. That’s even rarer. The many levels of the 2 Live Crew!

Which of the 3 is the most vile, fucked up pile of rotten snakes of a human?
Beastiality people ( I was once curious and watched 30 seconds of a woman fucking a dog in Romania, and believe me, it was a crime against that poor animal), Pedophiles ( we all know about these sick fucks), or Necrophiles?
rate them in least to most sick

I think the least sickening would be the necrophiles, only cause they aren’t harming a living thing. At the same time, the act their doing may be the sickest of all but I’m not a believer in an afterlife or a soul existing past death so basically, once we die, we’re just worm food. If some creep wants to fuck my dead body, have at it. It’s only hurting him.

I guess beastiality would be second. It’s terrible but I’m also not a person who puts animals in front of humans. Also depends on the animal. If you fuck a horse, does he even notice? Meanwhile, if this weirdo if boning a labradoodle, that’s way worse.

Pedophilia is the worst to me cause it involves, living, breathing, human children who’s lives have to go on after the fact. Outside of the horrifying act itself, there’s a psychological angle to it that is just never ending for the victims.

Whose voice do you like better, Sam Cooke’s or Nina Simone’s?
Ohhh…tough question.
I’mma go with Nina cause , while Cooke may have the most perfect voice ever, it’s the flaws of Nina that gives it character. She can milk emotion out of a song like no one. She was insane, weird and avant garde. Cook was as technical as could be and had a beautiful voice but, i dunno…I’ll take the off kilter, interesting one over perfection every time.

You know that thing when you’re minding your own business looking in the direction you are about to walk or something, then some girl that just happens to be in your line of site turns around and thinks you’ve been checking her out? Have you ever had someone roll their eyes and get all snooty because of it? This happened while I was driving earlier today and it cracked me up. Do you think lots of women go through their day constantly misinterpreting these situations? Is it completely out of line to yell “I’M NOT CHECKING YOU OUT DINGBAT!” if this happens? Or, as guys, should we always just chill and walk it off, with the understanding that women DO get harassed more than we can imagine?

Umm…yeah, walk it off dude. Who cares?
I can tell you that women do get stared at and hit on relentlessly. Walking around NYC is a constant reminder of this and the interesting part is it’s not just the hot women. It’s all of them. i’ve seen a 4 walk down the street and have dude whooping at her like a cattle call. Basically, dudes on the street are the worst so, if some girl misinterprets your gaze as you being a creep, let it go. Unless you have a legit chance to explain it to her…but even then, that’s a Larry David moment waiting to happen.
Let it slide. Worst case is she thinks you, some complete stranger she will never see again, are a lecherous low life. As men, we just gotta live with that judgement. It’s the least we can do.