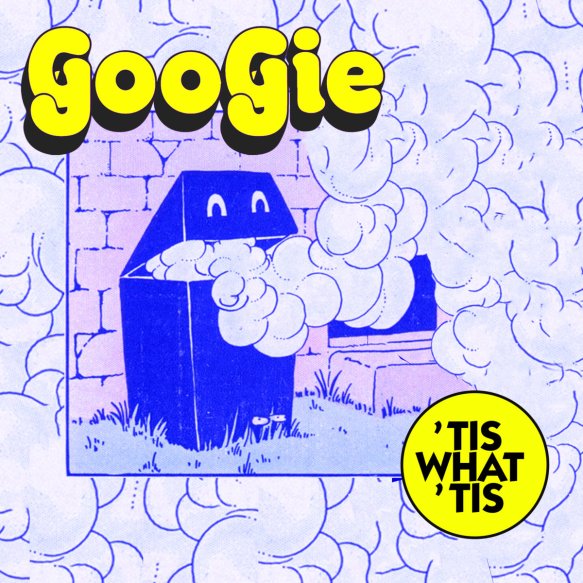 A while back, I wrote a “yay or nay” column about Googie. He’s a Jersey born, Queens based rapper with a relentless style and dominating presence.
What had happened was , I was at a show , chilling by the bar , waiting for Billy woods to go on and heard this dude absolutely murdering it on stage. It was that rare moment were an opening act really caught my attention. That man was Googie. I had met him that night and seen him around a few times after that. Well, he’s finally released a proper album and it was my pleasure to do a couple tracks on it.
Check out the whole album right here:
https://wearethekarmakids.bandcamp.com/album/tis-what-tis

Here’s one of the tracks I did off it. Good stuff.

Congrats on the release!