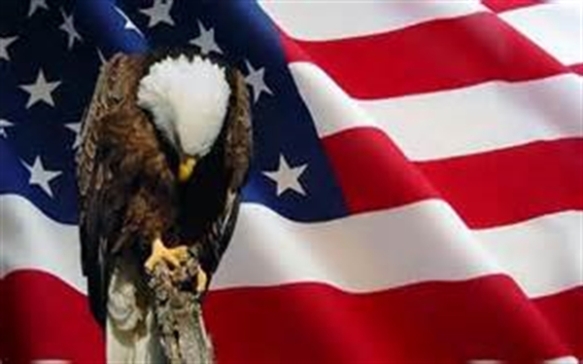 Hi guys. Long time no speak. How you been? Oh word? That’s too bad. Same.
Anyway, As you may know, I’m working on my next full length album called “Funeral Balloons”. It’s in the mixing stages and should be done fairly soon. As to when it’s coming out, that’s a good question. I really can’t say yet but I’m hoping later spring/early summer.
In the meantime, here’s a song that WILL NOT be on the album. I’mma eventually put this (and my other newer song “Tinder in the time of cholera“) out on a free compilation record that will feature solo stuff as well as songs with rappers and singers.
So, yeah, enjoy…and MAKE AMERICA GAPE AGAIN!

Also, I’ll be announcing a bunch of tour dates in the US in the near future. Keep an eye out cause I’d love to see you.