So, I’ve had a lot of down time during this european tour. Chilling in airports , suckling on the wifi teet like the life blood that it is. Out of boredom, I downloaded a meme generator to my phone. Now, I’ve always enjoyed a good meme (who doesn’t?) but never really thought of making them cause…well…why would i bother doing that? Part of my resistance (outside of my age and my own self respect) is that so many of the tried and true Meme jokes are just recycled versions of the same jokes. Again, often hilarious but how many “Squad AF” and “Relationship goals” posts can really be made before it’s like “YEAH BRO, WE GET IT!”.
All that said, now that I’ve had a day or so to play around with making these things…I TOTALLY GET IT. It’s fucking ridiculous. So, I figured I’d share my own personal meme gallery with you. Some are dumb, some are mean, some are abstract. Regardless, they’re not all winners so cut me some slack. After all, these were made out of a boredom and loneliness that you can only find by sitting in a finnish airport for 4 hours between flights.
Let’s begin with one that i actually made years ago. My friend Claudia posted these ridiculous/cute baby pics on facebook and I was compelled to give it a whirl 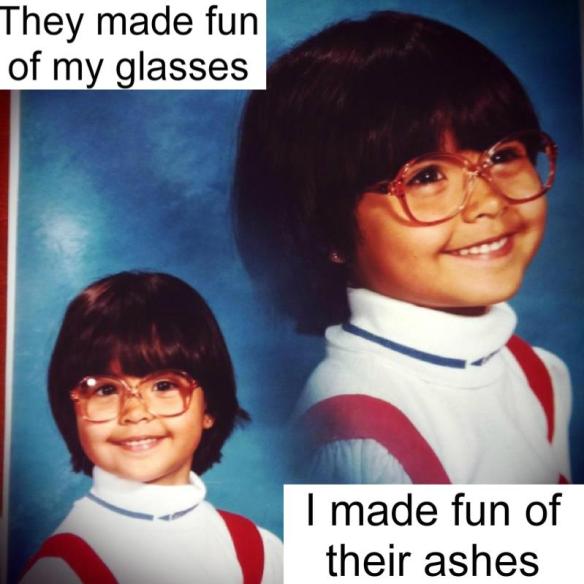 This is not a new idea in the meme world but, when I did it, i certainly though it was. Let’s not forget, there’s nothing new under the sun.
So, I’ll be honest here. I 100% downloaded the generator specifically cause I wanted to make this one meme

After that, I started getting a little weird…specifically just random shit involving celebrities. Pretty aimless and misguided but, I dunno, they kinda crack me up for some reason. 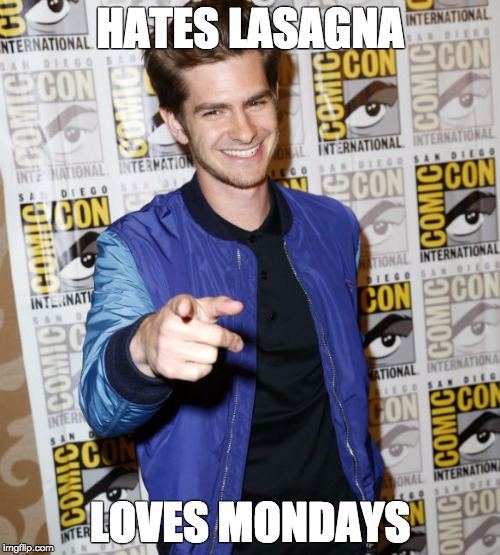 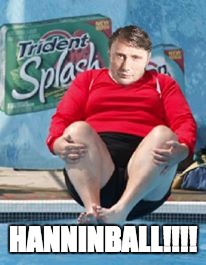 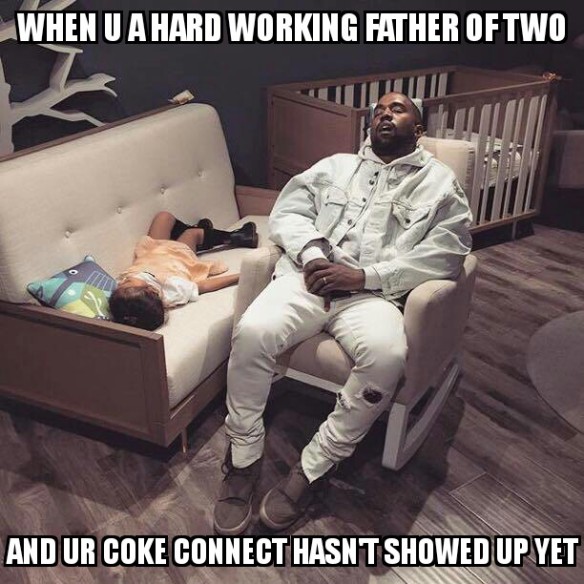 Then i felt like it was time to poke fun at the classic , played out Meme’s everyone does… 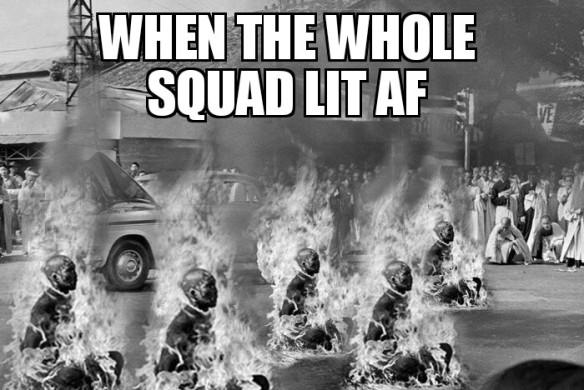 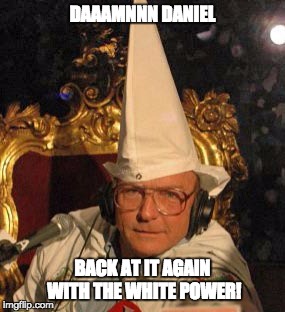 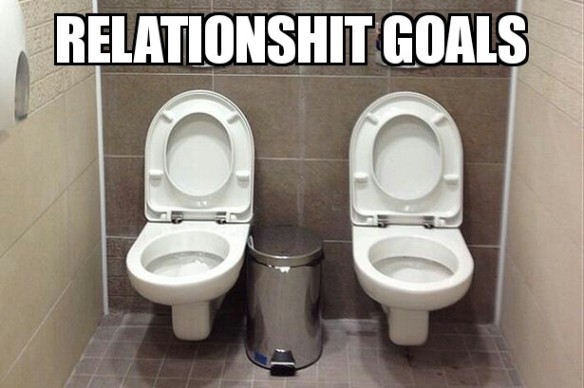 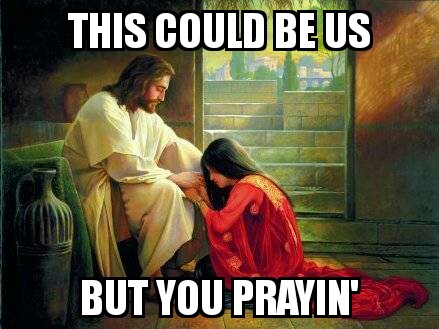 So, yeah…those were dumb, right? Whatever dude…