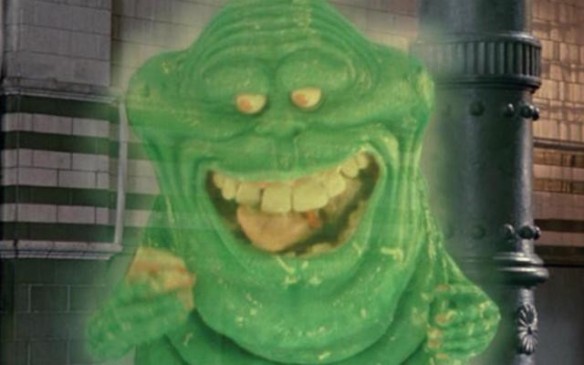 I am very much a “take life as it is” kinda guy. I don’t believe in much. God, ghosts, aliens, conspiracy theories. I’m a skeptic by design. With these types of things I look at it as , while anything is possible, most things aren’t probable . Sure, Aliens could exist. In fact, it would be weird if we were the only life forms in this entire universe. But some yokel getting dragged up into a spaceship and tested with different gauged buttplugs? Sounds like an excuse some guy would use to tell his wife to get out of admitting he’s possibly gay. I’m not saying it has NEVER happened, but I doubt it.

So, let’s talk about ghosts. Here’s the thing about those guys. I’ve always felt that, in order for ghosts to be real then there’s a chain of things I don’t believe in that would also be real. Like if ghosts are real, that means, our souls are real. If our souls are real, that means there is a higher power, if there is a higher power, does that mean there is a heaven and hell? Obviously, all these things don’t connect up perfectly but once you start considering one, it opens up the reality of another, all the way to the point where an Athiest , such as myself, might be like “wait a minute….”. So really, my disbelief in ghosts has as much to do with that as it does with me thinking dead people just die and that’s that. I mean, considering how many people die all day, every day, if ghosts existed, we’d be overrun by them. There would be like 200 ghosts in every room of every house. It’s not like death ever stops. But, still…every now and then some weird shit happens and you have that X-files moment. Here’s mine… 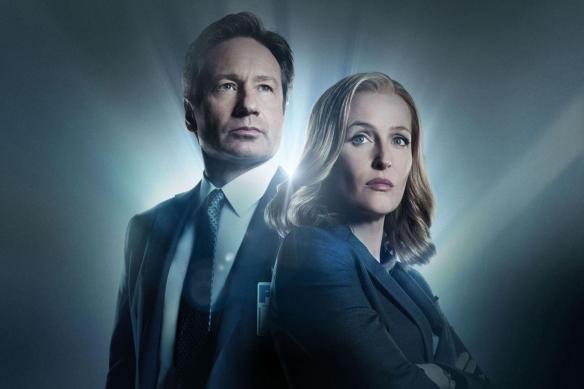 So, around 7 am yesterday, i was awoken by the sounds something clattering in my apartment. I live in a duplex. My bedroom is downstairs and the sounds came from upstairs. I would normally freak out, get a bat , head upstairs and see what the sound way but, honestly, I was so tired that I rolled my eyes , accepted “Hey, I could be murdered right now but , on the off chance it’s nothing, I’d rather be asleep”. Lucky for me, nothing happened. When I finally did wake up and head upstairs, I had already forgotten about the noise that woke me up hours earlier. As I reached the top of the stairs, though, I was quickly reminded. Atop a dresser I have, is a collection of Chachkis (sp?!?). Things people have given me over the years. Weird stuffed animals, small art pieces, funny action figures. Shit like that. These things have all been placed atop the dresser and fashioned in a way to display them. They also haven’t been adjusted or moved in months. Reaching the top of my stairs, i see 3 or 4 of these guys scattered around the floor. All the pieces on the floor were fairly light plastic pieces. The type of things that could have just given away to months of time and shifting. However, I look up and there’s this one piece…it’s an old clay head my dad had made. It’s about the size of a coke can and weighs about 2 pounds. 2 pounds doesn’t sound like much but it’s certainly enough weight to keep something in place in a room with no wind. This piece had not only moved about 5 inches but it was turned half way around. What the fuck. I check my doors. They were both locked. I look to see if anything else had been moved around. Nothing. Clearly, I have a ghost. Now, I was surprised by how quickly I accepted this as fact. It was like “aww man…i gotta a ghost now? Ughhh”. Kinda like how one might react to finding out they have allergies.

I started to think about this ghost.
First off, who the fuck is he/she? How long has he/she been here? Why here? I’m pretty sure ghosts don’t only exist where they die…but I’ve never heard of someone dying in my apartments history. I could be wrong but still..if that’s the case, this ghost BEEN chilling for a minute. He/she has seen some shit. Then I started thinking about how boring the life of a regular ghost must be. Like, if ghosts like this are real…do you realize they spend all day watching people look at their computers, watch tv and masturbating? Like…this ghost has seen me jerk off sooooo much. Sure, occasionally he/she gets lucky and sees a little sex show but still…I wonder if he/she watches or just kinda throws his/her ghost hands in the air and floats out the room in disgust, the second I take out some coconut oil.
Being a ghost sounds boring as fuck. Beyond that…it seems like a person who is forced to watch a tv show they may or may not have interest in. My life isn’t exciting. I work on computers. I chill hard. It’s very low on drama. Perhaps, by knocking over my chachkis, the ghost was telling me “Hey dude, I’m dying over here (lol, get it?), step up the entertainment!”. Who knows? For all I know, this ghost could be from the 1800’s and just be so fucking confused by literally every facet of my life. Like he/she could look at something as simple as my microwave and just be like “I don’t get it!!!!!”, let alone a man pleasuring himself to internet porn.

So, yeah…I might be haunted. The other possibility is that I have a rat loose in my crib but I’m refusing to believe that cause I don’t wanna have to move. I really hope it’s just a ghost. Ain’t nobody got time for rats. Fuck all that noise. Ghosts>rats