It’s rare that old rap heads get excited about new rap nowadays. It’s even more rare when that excitement is a rapper who might actually be relevant in todays musical landscape. When I first heard Jay Electronica, my initial reaction was “What’s up with this corny name?”. It sounded like an EDM producer from a third world country. But when I heard the raps, I felt something I hadn’t in a long time. There was something about Jay’s voice, flow and lyrics that took me back. They made me get the same feeling I would , back in the day, after I would buy cassettes at Disc-o-rama on west 4th street. I’d come home , Throw down my book bag, put a tape into the cassette player and just let it run. While it played, i’d meticulously go through the liner notes. Reading the production credits, looking at the artwork and checking the shout outs to see who this group/rapper knew. This was a time when i was a teenager and everything was exciting. Especially rap music. Flash forward 20 years and it’s a different story. I don’t listen to albums like that any more. I can’t. I got shit to do. At best, I’ll throw it in my Ipod and walk around with it and catch he whole thing over the course of a few weeks. Even then, I’ll get 20 seconds into a track, decide I’m not into it and skip it. Between aging and technology, it’s simply a different ball game.
So, when I heard Jay Electronica (this was probably 5 years ago at this point), it hit a nerve. He was a rapper who was clearly from my era of rap fans (IE he was old) BUT he had an edge that didn’t make him sound like a revivalist. One song in and I wanted to know everything about him. Since liner notes were not an option, I turned to the internet which is like liner notes for earth. A little research and I found Jay had a few mixtapes (which I quickly downloaded). He had enough material to really dig into. One would almost think , at that point, you were dealing with a prolific artist. And that’s a funny concept once you get familiar with Jay Electronica.
Since that time, it would appear Jay has hit a wall. Not of creativity but of production. After dropping stellar mix tapes and loose tracks in short period of time, he finally got the attention he deserved. Puffy, nas and Jay-Z all were knocking on his door. He did songs with two of them eventually. Word was he signed to Defcon records. Then word was he signed to The Roc (Jay-z’s label) and that’s where the trail went cold. Electronica started to become the Andre 3000 of underground rap. Every fan begging for an album…or even a song, but nothing. Every now and then, out of nowhere, he’d drop a song that would remind us all of why we desperately wanted new material but, as quick as that song would come, he would vanish into thin air with only a faint promise of “The album drops soon, guys…”.
There was even gossip going around. He was with Erykah Badu AKA the hip hop baby factory but then he was supposedly having an affair with a married woman from the insanely rich Rothchild family. There was talk of him being a drunk and having a terrible work ethic. All the while, he was supposedly working on his solo album “Act II: Patents of Nobility” for Roc nation records. There was even a leaked tracklisting that may or may not have been real. Then I heard that the album was done, Jay-z loved it, but was sitting on it cause it didn’t have any hits. Which seemed counterproductive to anyone familiar with Electronica’s music. He’s not a guy who makes hits. He’s a tried and true rapper. Trying to milk him for success isn’t in the cards for him. He’s a dude who will much sooner have 20,000 devoted fans than 1,000,000 people who’ve even heard of him, like one song but really have no opinion o him outside of that.
So, with all this push and pull, Jay’s fans are seemingly left in a strange position. It’s like an abusive relationship. We love this person but they just keep disappointing us. For every gentle kiss on our forehead, there’s a back handed slap to the face and the door slamming behind them that follows it. My question, for fans of Jay, is it too late? Can he still make an album that you want to check out? Personally, I’m a forgiving person and , more than anything, the quality of the songs he’s released has no waned. He may drop one song a year but I’ll be damned if that song isn’t great.
So, last week, a new song of his leaked “Road to perdition” and, surprise, it’s really good.
Here that it:
Road to Perdition
http://www78.zippyshare.com/v/OrWNPEb1/file.html
Also, I put together a folder of some of my favorite songs of his so, to the uninitiated , this could be a good starting point for you:
http://www78.zippyshare.com/v/cw02YdXU/file.html

But I ask you, Is it too late for this guy? Answer the poll (you can pick more than one answer, btw)… 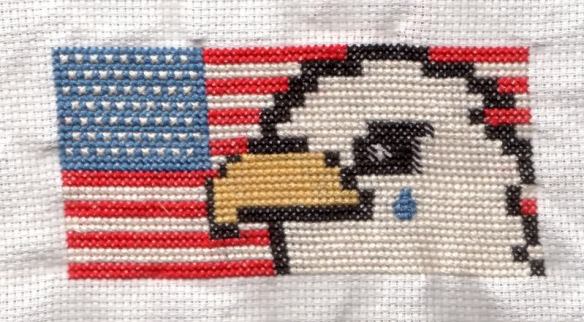 A few years back, I did a mix in honor of Independence day. It was basically collection of songs with the word “freedom” or “America” in them. Well, this is that exact same thing, only updated. I added a few songs, took off a few and figured, hey, who hates free music? Jerks, that’s who.
This is a mix you can play at your July 4th BBQ just as easily as you could play it at your anti-America hate rally. It could really go both ways.
So, happy 4th of July, or not. I don’t give a shit. I’m not a particularly patriotic. In fact, if NYC could succeed for the the country, I’d be 100% with it. But i digress…This is about the free music. This mix is all over the map, genre wise so , hopefully, there is a little something for everyone. Enjoy!
(sidenote: there is a chance “Freedom street” and “United states of whatever” might be corrupted due to an old hard drive crash I had. If that’s the case, my apologies. They’re not dangerous files, they just won’t play. whatever the case, the rest of the songs definitely work and it’s still some free music, guys) 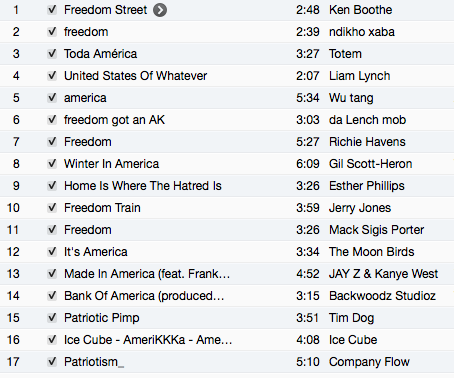 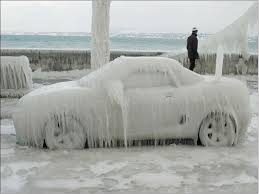 I don’t know where you live but if you’re anywhere near the northeast coast of North America right now, you’re probably wearing long johns and hating life. It’s frigid out and has been for over a week. I’m fairly certain it’s not just us (screw you Australia!). My house is struggling. My heat is week and I’ve slept in a sweater and sweatpants under two comforters the last three nights. In honor of this occasion, I put together a compilation of songs that one could listen to while sitting inside , feeling miserable about the weather , possibly wrapped up in a blanket. Mostly mellow, mostly depressing, these songs can incapsulate the feeling of never wanting to leave your bed.
Over the years, I’ve given away a lot of these types of mixes so, let it be known, there’s a good chance a bunch of these songs are songs I’ve uploaded before. For that, I’m sorry. But, also, it’s free so go fuck yourself. I can’t possible keep track of that kinda stuff. This blog is 4 years old now. It’s got a mind of it’s own.
So, for the rest of you, enjoy these songs. It’s a mix of soul, jazz and a few more random genres thrown in for good measure. There’s even a Bruce Springsteen song on there for christ sake and I don’t even like “The boss”. So, have at it and,most of all, stay warm.

I don’t know what it is about this new year that’s got me in the giving mood. Yesterday was an old Aesop demo and today, I give you this…a 20 track compilation of remixes I’ve done over the years. Some are rappers, some are singers and some are old soul songs I felt like putting a new spin on. As a thank you to all my readers and supporters , I give you this. Hopefully , there will be songs you’ve never heard or have been looking for. Enjoy!