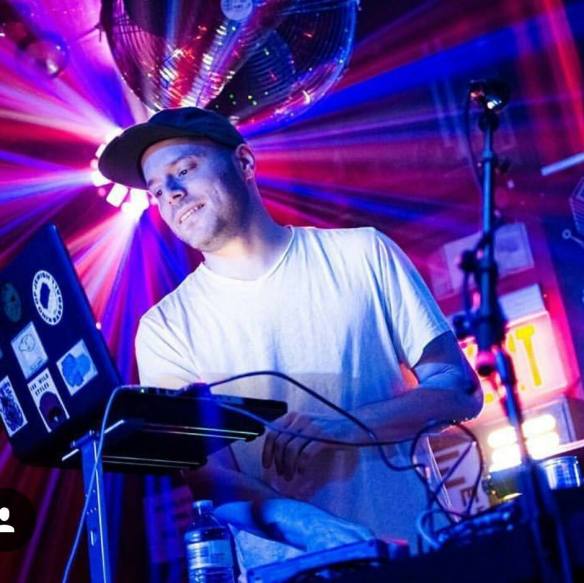 So, a common question people ask me at shows is “Hey, are you gonna upload this set anywhere?” To which I typically respond “Nope” cause, in 2017, my live show is really one of the last ways I can rely on making money as a musician. So, you know, I gotta keep my shows exclusive so people have a reason to come see me play. It may be flawed logic but I’ve always ran with that. Welllllll…Perhaps I’m getting softer in my old age but I figured I change my ways…kinda. I happened upon a recording of an old set of mine. I don’t know where it was from and the only clue was “2012”. It’s a little under an hour but it gives you an idea of what I typically do live. Mixing and matching parts of all my records, as well as throwing in stuff from all over. Soul, hip hop, even country music. Nothing is out of bounds. I’ll also add that the levels and quality of the mix aren’t perfect (I didn’t record it so I didn’t get to fine tune any aspect of any of how it sounds). So keep that in mind if the levels seem iffy at times.
So, yeah, this ones for all the people who’ve been asking over the years. My hope is that you’ll hear this, think it’s cool and come see me do it lives sometime. So, lemme roll these dice right quick…
Enjoy! 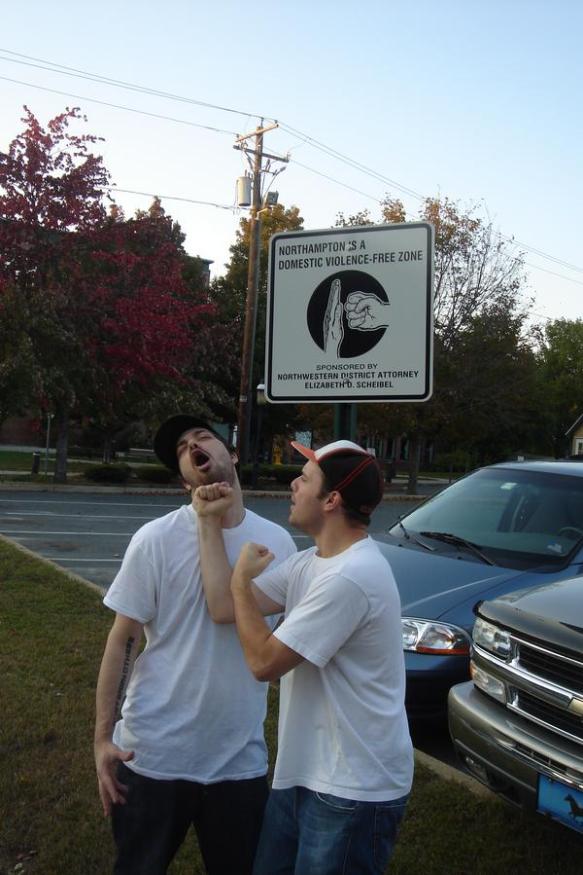 Aesop and I figured it would be cool to start the new year out with a gift for all you fine people who like our music. Here’s a song we made around 2000 that didn’t make the cut on Labor Days. Until right now, you’ve never heard this song. So, in a way, it’s brand new even though it’s actually nearing the age that we might consider throwing it a Bar mitzvah.
It’s aes on the raps and me on the beat. Enjoy and don’t ever ay we never gave you anything.
http://900bats.com/2013/free-mp3-from-aesop-rock-and-blockhead/

This is pretty huge.
About 12 years ago, I was at a show at the famous “wetlands” in NYC. that night, a young unknown MC named Eminem was performing. He actually killed it and won over the skeptical crowd. After the show, I went over to him and gave him some props. He was selling homemade Cassette, so i bought one. A few years later , His “Slim Shady EP” dropped. To my surprise, all the songs featured on the cassette i bought were also on this EP EXCEPT one. For a long time , I thought i had lost this tape but i was going through old tapes and this holy grail of a find popped up. As far as I know, no one has ever released this song anywhere. I’ve googled it many times cause i’ve been looking for it for so long. Did i mention it’s also insanely dope? yeah..that too.
Also, I know we all are waaaaay over Eminem as an MC but this early stuff was seriously ill. This is after his shitty full length “infinite”. By this time, he had discovered his “slim Shady” Style that would eventually make him rich and famous (and respected).
so, without further ado, I give you the never before heard unreleased Eminem song. Enjoy!
http://www.zshare.net/audio/743634031ec7dd1a/

(just a heads up to all you johnny come lately’s, this was originally posted on april 1st. Keep that in mind when reading it)